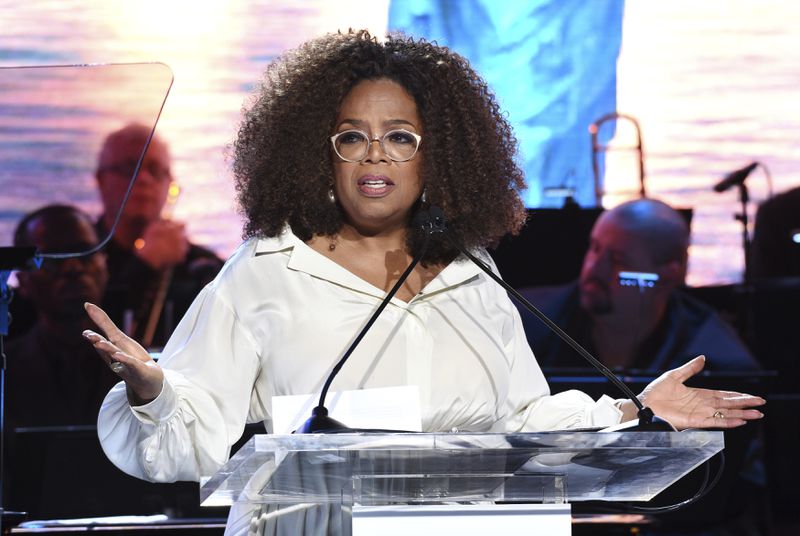 That’s what Oprah Winfrey’s monthly publication told its staff on Friday: After 20 years, the magazine “O” will end its print run following its December 2020 issue, according to a report by Business of Fashion.

The move comes as the magazine’s co-founder, Hearst Communications, faces up to allegations of sexual harassment and a toxic work environment.

Last week, The New York Times reported that company president Troy Young had faced complaints for his “lewd, sexist remarks at work.” Young, despite calling the allegations “either untrue, greatly exaggerated or taken out of context,” resigned from his position on Thursday.