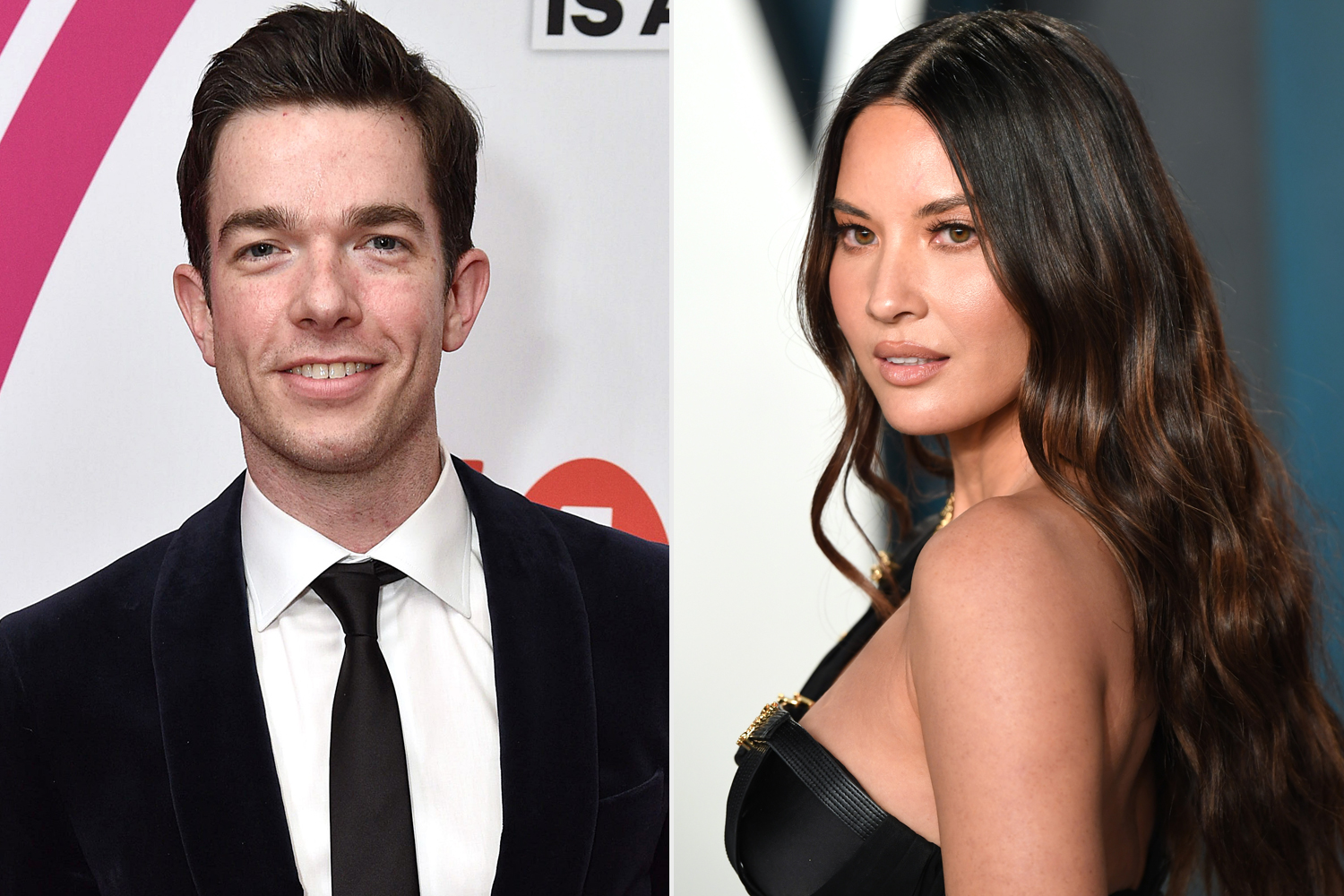 John Mulaney is wrapping up a year of rehab and divorce with a new baby.

The comedian announced Tuesday night that he and actress Olivia Munn are expecting their first child together, confirming days of internet speculation.

“She held my hand through that hell, and we are having a baby together,” Mulaney, 39, said on “Late Night with Seth Meyers.”

“I’m gonna be a dad. We’re both really really happy.”

Mulaney and Munn, 41, were first reported to be dating in May, days after the former “Saturday Night Live” writer split from his wife, Anna Marie Tendler, after six years of marriage.

In December, Mulaney checked himself into rehab.

Meyers, a longtime friend of Mulaney’s, helped stage an intervention for the comedian before he realized he needed help.

“I didn’t want an intervention. At that moment in time, I wanted to continue using drugs. Sitting here tonight, I’m so grateful to you and to everyone there for saving my life. That night, I was not grateful,” Mulaney said Tuesday night.

“You guys saved me from drugs and Olivia and this baby have helped save me from myself and this early journey out of recovery. I don’t have a joke for that. I’m really grateful to you, buddy.”