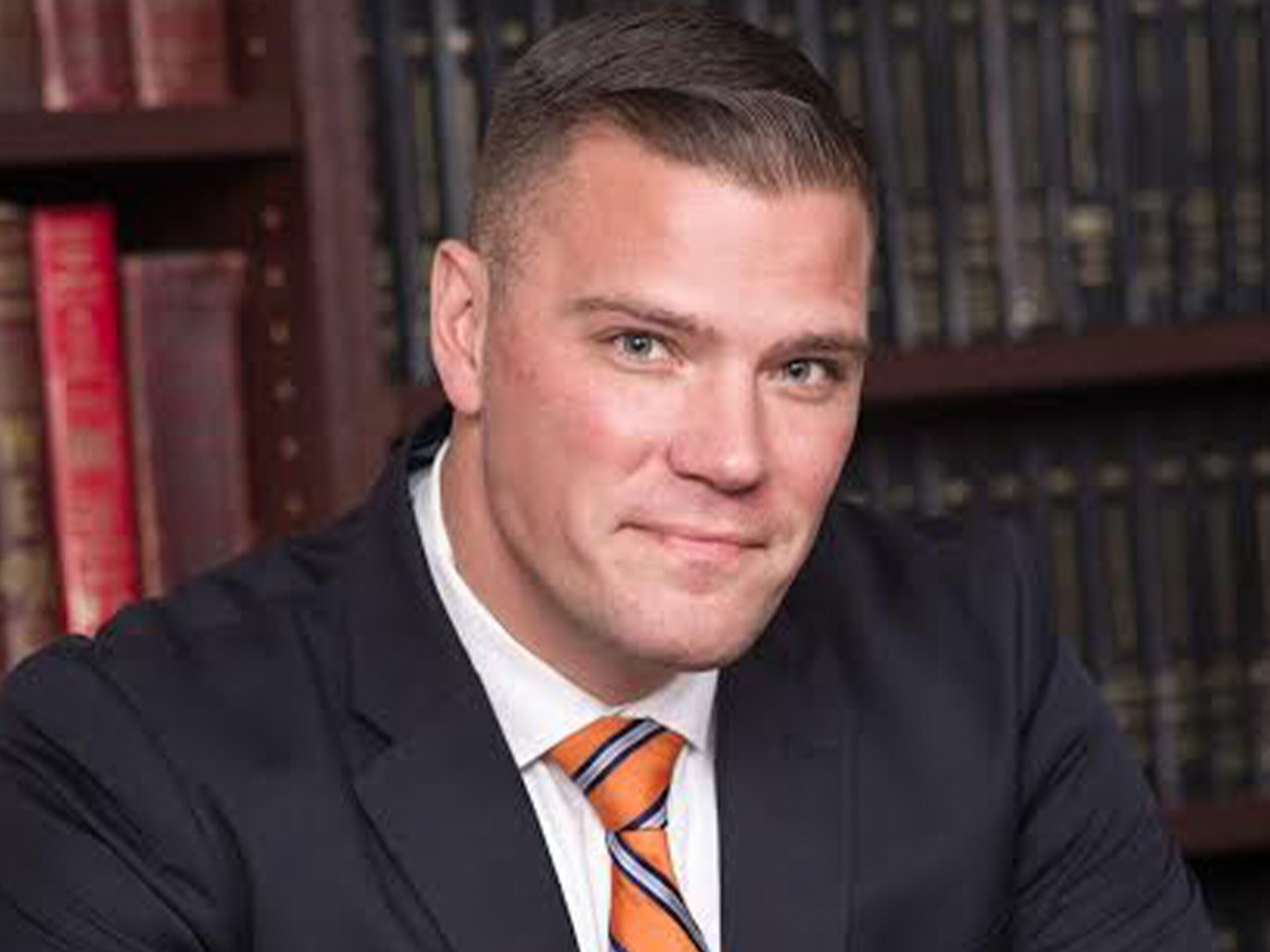 A former U.S. congressional candidate and Afghanistan war veteran was found dead in an upstate cemetery on Tuesday.

The body of Kyle Van de Water, who ran an unsuccessful Republican 2020 race for a Catskills-based district, was discovered in a Poughkeepsie graveyard.

Police said the Van de Water killed himself, but did not elaborate or indicate if he left a note.

Van de Water, a military veteran and married father of four, lost in 2020 to second-term Rep. Antonio Delgado (D-N.Y.) in the 19th congressional district, which covers a big chunk of mostly rural upstate New York from Kingston to north of Albany.

Delgado paid tribute to his former opponent’s love for family and country.

“May God rest Kyle’s soul,” Delgado wrote in a Twitter post that included a crisis hotline number for troubled veterans.

May God rest Kyle’s soul. And may God bless his family. pic.twitter.com/5brIW5cesM

Van de Water had considered mounting another challenge to Delgado in 2022, but last month announced he would not run again.

The seat now held by Delgado has historically been a swing district and is one of the most rural districts in the country represented by a Democrat. It will likely be significantly altered to become safer for Delgado when dominant Democrats redraw the state’s districts after the 2020 census.