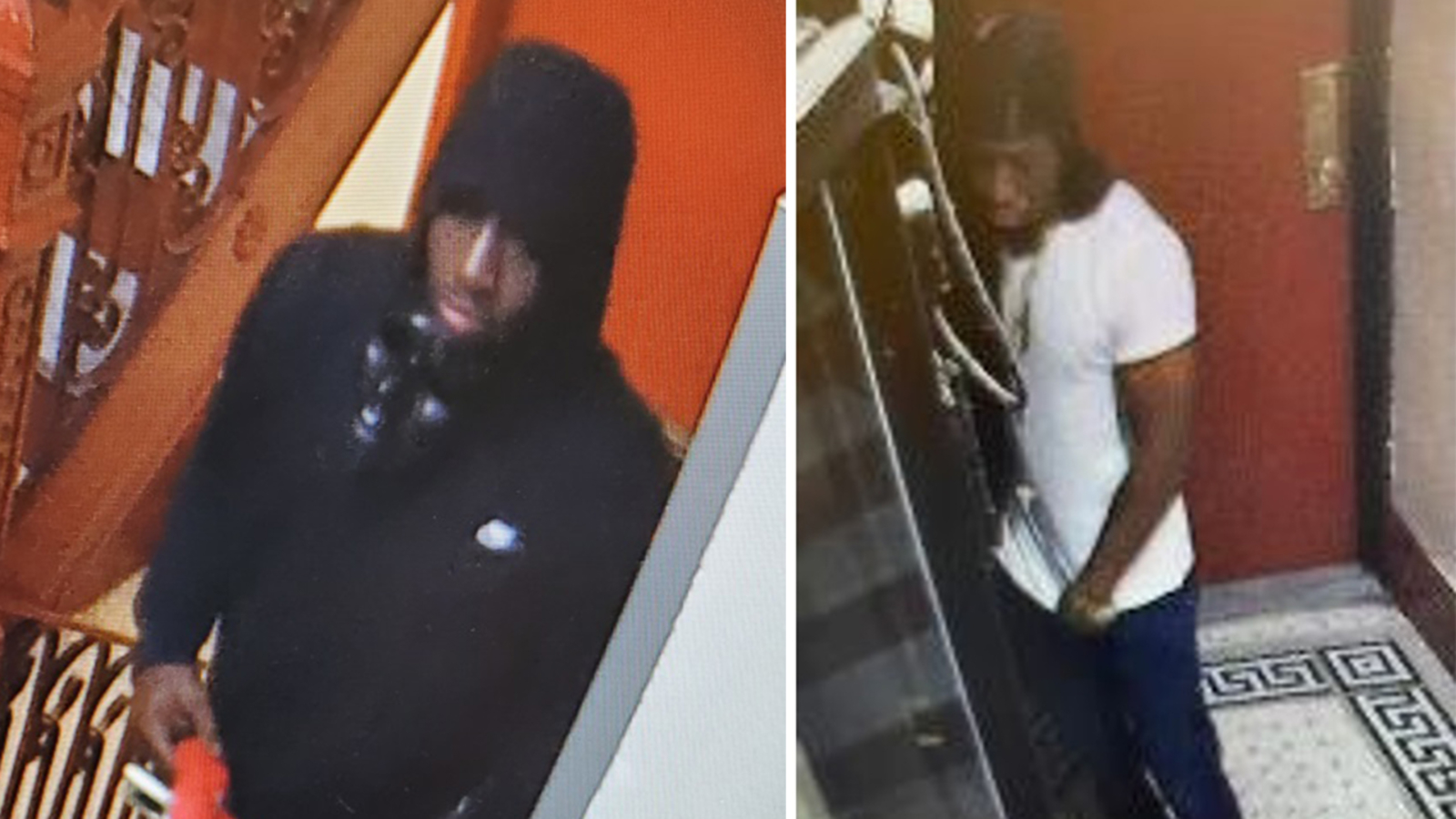 A gang member on parole has been charged with the horrific rape of a 70-year-old woman in a Bronx apartment building, police said Tuesday.

Reputed Crips member Reginald Bellot, 28, wore two plastic masks, one red and one black, when he grabbed the victim from behind in the hallway of a Belmont apartment building about 2 a.m. July 27, cops allege.

He pulled out a gun and forced her into a nearby stairwell, then sexually assaulted and raped her, cops said.

The victim called authorities six days later, after taking a private ambulance to the BronxCare Health System for a medical check-up, police said.

Detectives tracked his movements through surveillance camera footage and were able to identify him, cops said. The NYPD released footage of the suspectAug. 3, the same day Bellot was locked up in Mount Vernon on burglary and weapon possession charges. He’s been held without bail since then at the Westchester County Jail.

Bellot was released to parole in February after being sentenced in 2018 to one-and-a-half to six years for attempted robbery and a prison contraband charge. In 2015, he was sentenced to two years behind bars for attempted burglary, public records show.