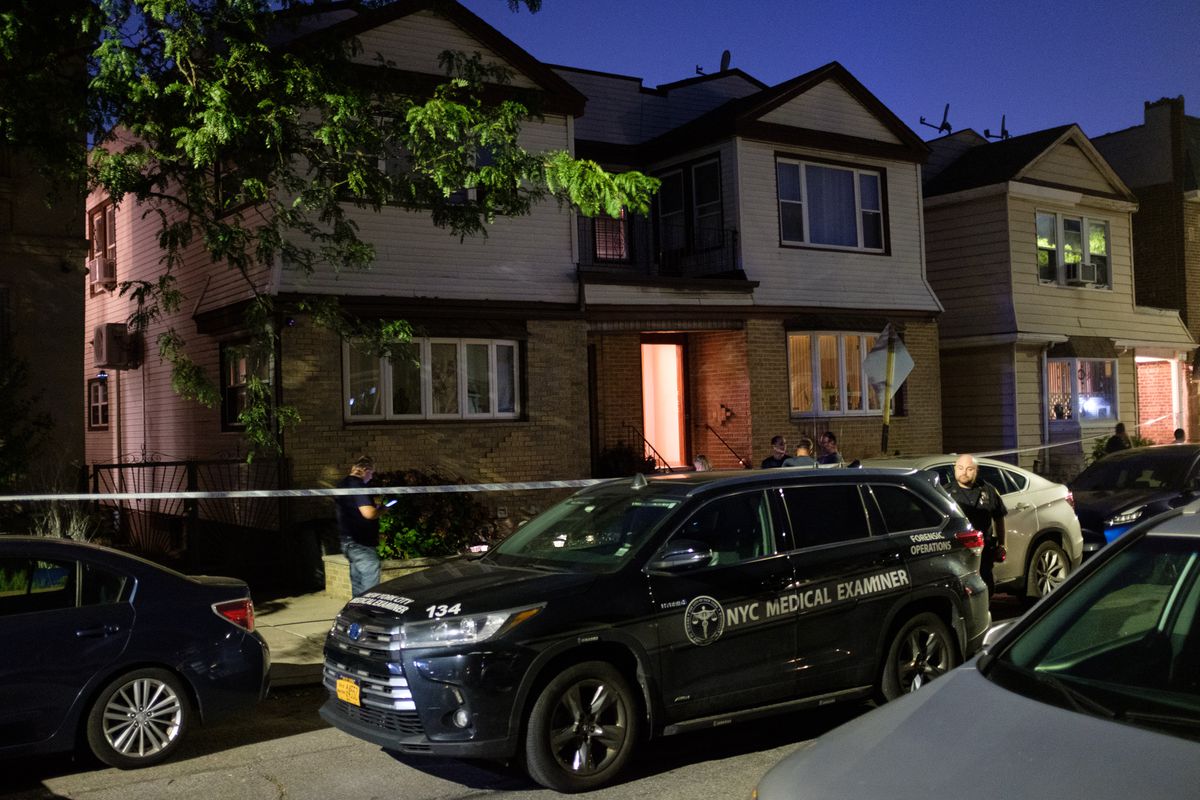 Cops found the 49-year-old officer inside his 74th St. home in Glendale about 4:15 p.m., police sources said. Police didn’t provide information on his cause of death.

Police found the officer, who’s been on the NYPD since 2003, after his sister hadn’t heard from him since Sunday and asked cops to do a wellness check at his home, sources said.

A friend also rang his doorbell but got no response, sources said.

One neighbor, who didn’t give his name, said the officer lived alone and had split with his wife.

“I heard a loud noise a couple of days ago. I thought it was fireworks. I didn’t think anything of it. It was Labor Day weekend,” the neighbor said.

His death comes after two NYPD suicides in April.

The city saw a spike of police suicides in 2019 and 2020, leading the NYPD to step up its mental health outreach for cops in distress.