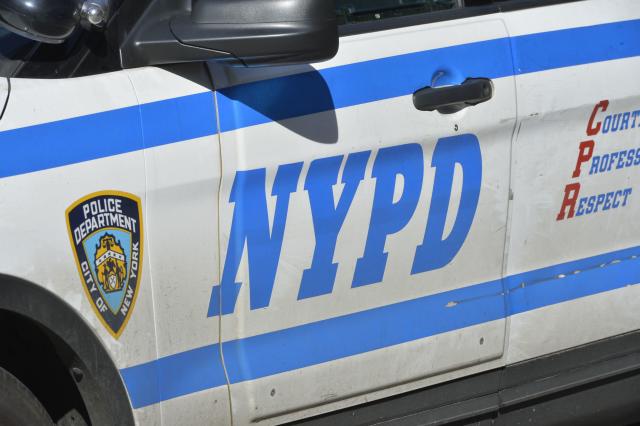 An off-duty NYPD cop and his wife were both arrested after roughing each other up during a crazed fight over housecleaning in their Brooklyn home, police said Monday.

The couple got into a quarrel inside their home in Bensonhurst about 7:40 p.m. Sunday when Officer Christopher Doll raised the issue of cleaning the home, cops said.

As the spat escalated, Doll allegedly struck his wife, Dawn Dimino, and she grabbed him by the throat, police said.