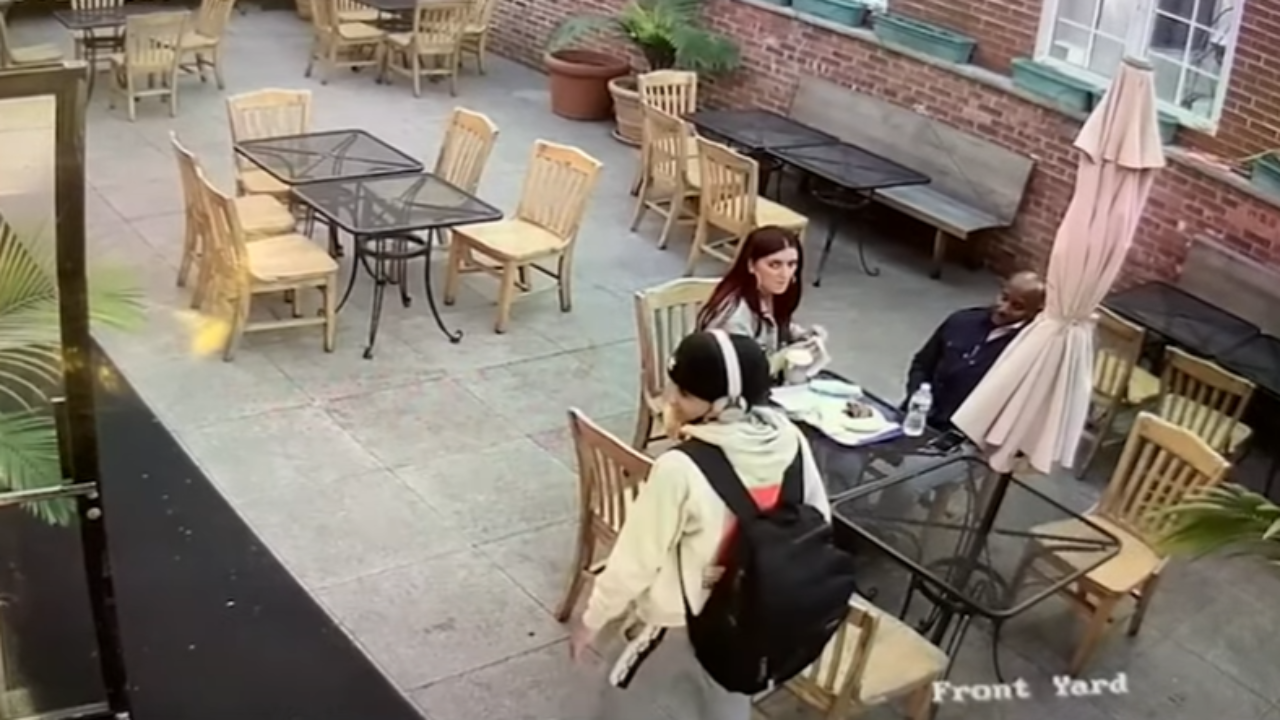 Police are trying to track down a man who threatened to burn down a kosher bagel shop in Queens and demanded staffers take down the store’s Israeli flags.

The anti-Semitic suspect walked into Bagels & Co. on Union Turnpike at 188th St. in Fresh Meadows about 3:40 p.m. Wednesday, and started recording with his cell phone, cops said.

“Remove those Israeli flags and shut the business down, or I’ll burn the building down,” he demanded after approaching a 26-year-old store employee and some customers, cops said. He then left the store.

The NYPD’s Hate Crimes Task Force is investigating the threat.

Cops released surveillance video of the suspect Monday, and are asking anyone with information to call Crime Stoppers at (800) 577-TIPS.