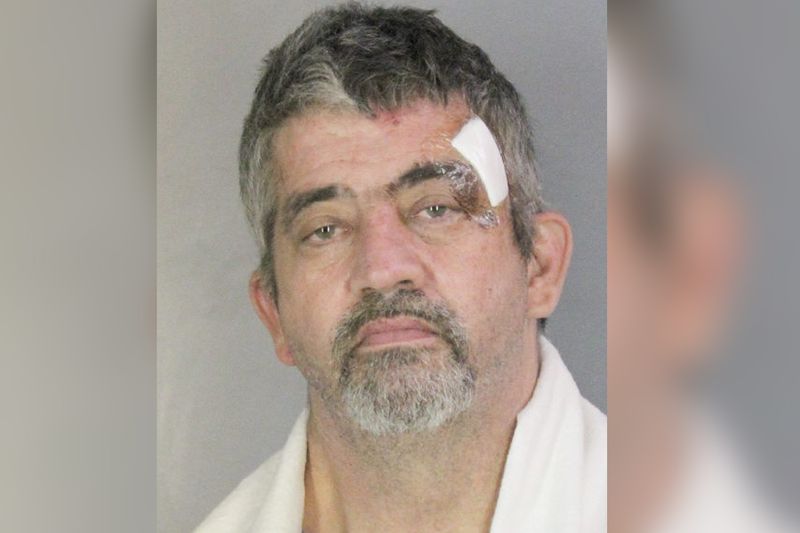 An off-duty Long Island cop happened upon a burglar ransacking a grocery store and wrestled him into submission, ending the crook’s robbery spree, authorities said Thursday

The Nassau County officer was driving home from work when he noticed the activity at S & S Woodmere, a grocery store on Broadway in Woodmere just after 5 a.m. Wednesday.

Anthony Livieri, 49, had smashed the glass front entrance and was leaving the store when the cop spotted him.

The officer grabbed Livieri and they struggled. The cop was ultimately able to subdue Livieri and arrest him.

Both men were injured in the struggle and taken to local hospitals for treatment.

Livieri was hit with a slew of charges including burglary, assault, menacing and criminal mischief. He was slated to be arraigned Thursday.