NYPD veteran fired for hitting on women during busts 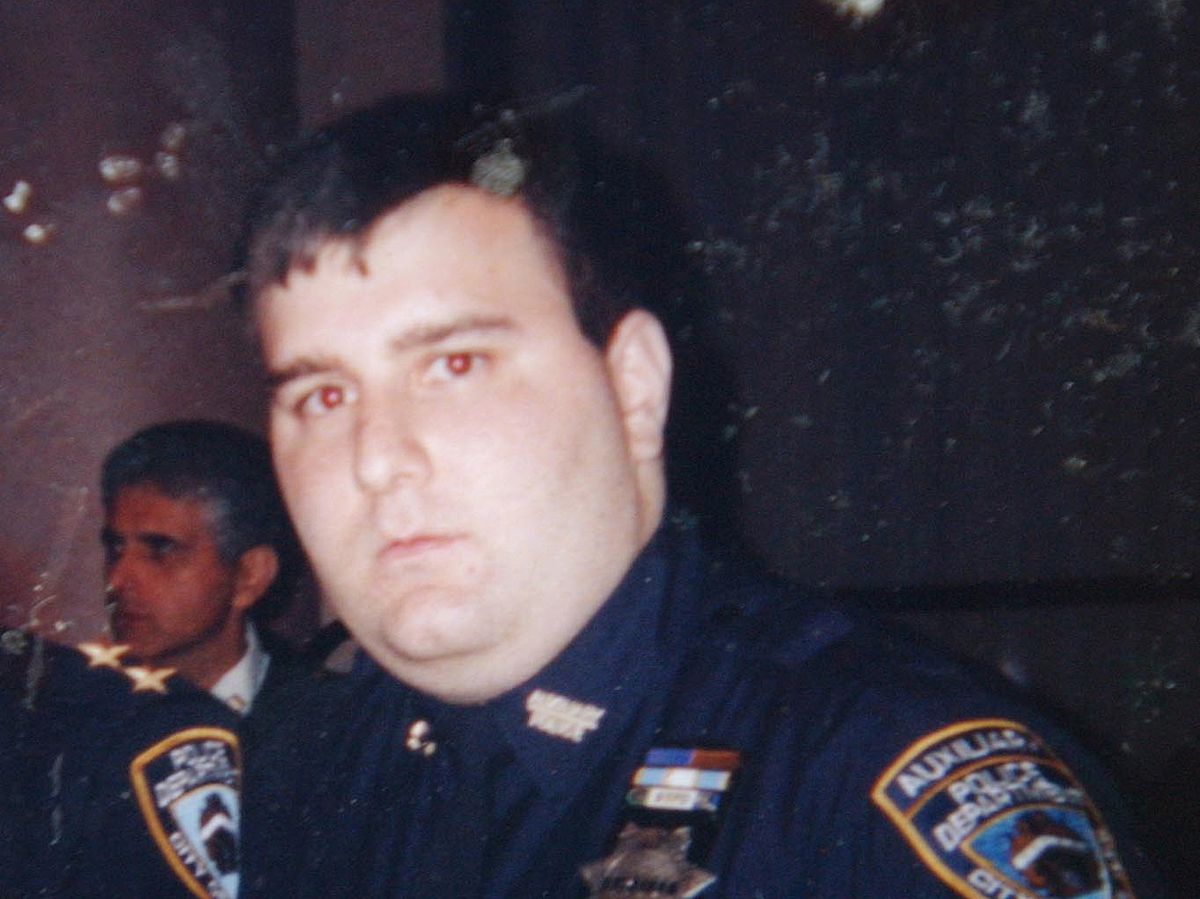 A cop who survived a line-of-duty shooting was fired from the NYPD after he repeatedly tried to hit on vulnerable women during arrests, according to a newly released disciplinary finding.

Over four days in 2018, Officer Michael Kreiman tried to start a romantic relationship with a woman he arrested for grand larceny, flirted with a woman he believed was a domestic abuse victim and subjected a woman he thought was a drug-addicted prostitute to a series of lurid questions about her sex life, according to the NYPD report.

In September, the NYPD sacked Kreiman, a 20-year veteran of the force. Word of his firing became public last week in a batch of disciplinary findings posted to the NYPD’s website.

Kreiman, 44, had an auspicious start to his career — he was in the police academy during the Sept. 11 terrorist attacks, and was deployed to help with the aftermath.

On April 26, 2002, just a few weeks after graduating from the academy, he was shot in the stomach at a car-stripping crime scene in Brooklyn making what was described at the time as his first big arrest.

He survived after six hours in surgery, but he testified at his departmental trial that the experience took an emotional toll.

Over the past decade, Kreiman was repeatedly accused of violating NYPD rules, and nearly lost his job in 2015 when the department put him on “dismissal probation” after drug paraphernalia and hypodermic needles were found in his locker.

He was instructed in a letter that year “to avoid inappropriate personal relationships with civilians connected to law enforcement action.”

Nonetheless, he traded phone numbers and exchanged phone calls with a woman he arrested on Oct. 30, 2018 for grand larceny in hopes of sparking a romantic relationship, according to Adler’s report. He even met the woman once and talked with her as they drove around in his vehicle.

He used an NYPD computer to make two unauthorized searches, and gave a misleading statement to internal investigators about whether he pursued relationships with any other women he arrested, investigators found.

“(Kreiman) has demonstrated that he does not possess the sound judgment necessary to continue as a member of the department,” Adler wrote. “The public has a right to rely upon police officers to be the protectors of people, not to prey on their vulnerability.”

A man answering Kreiman’s phone hung up on a reporter seeking comment.