NYPD Seeks Suspect In 2 Attempted Rapes In The Subway 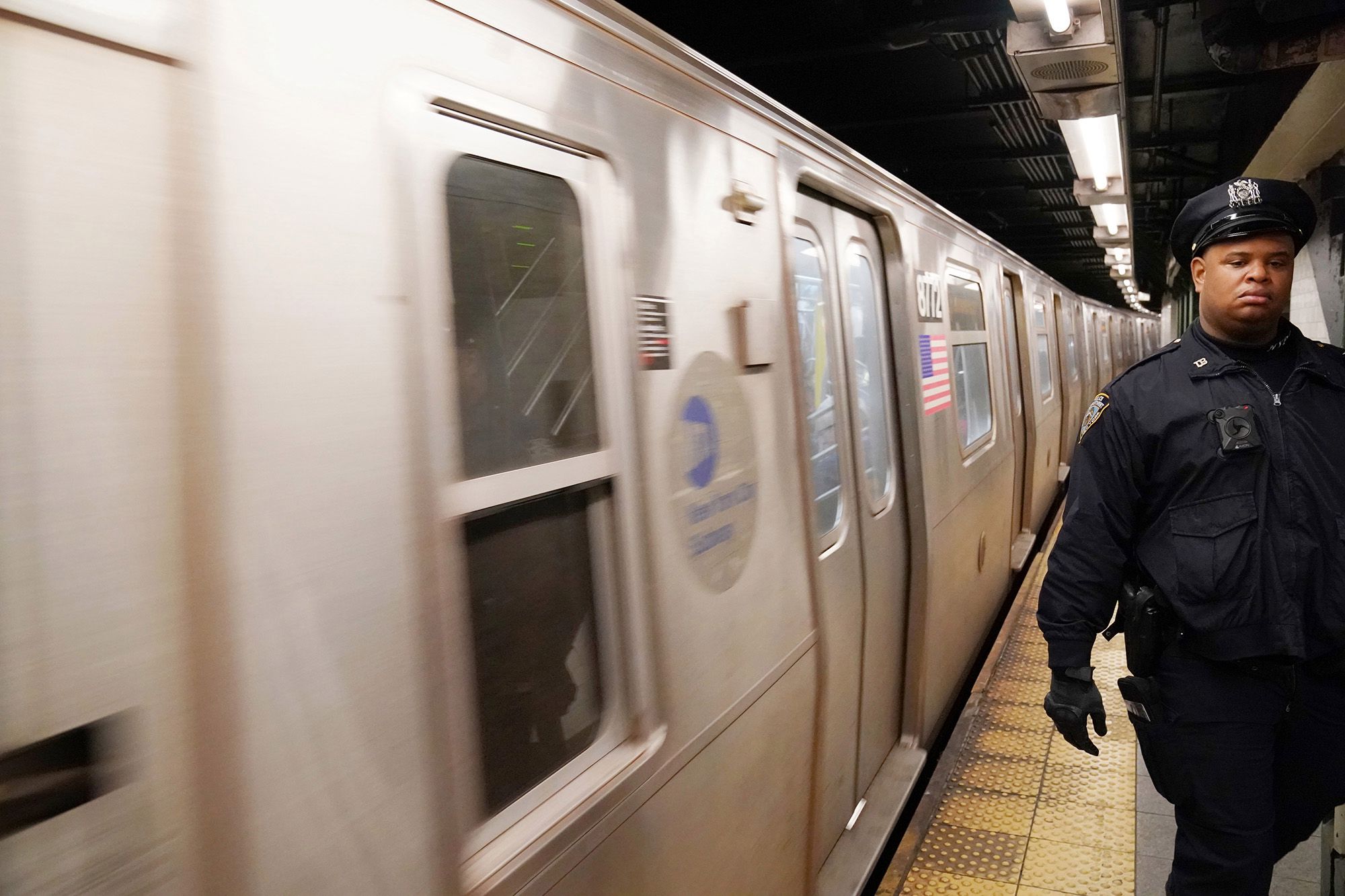 The NYPD is asking for help identifying a man connected to 2 attempted rapes – one in Manhattan, another in Brooklyn.

The first incident took place around 11:35 a.m. on Saturday inside the subway station at Broadway and West 72nd St.

Police say a 36-year-old woman left a southbound 1 train to transfer, but was blocked by a man who dragged her towards the end of the platform. He allegedly touched the woman inappropriately and tried to force her pants off.

Police say she scratched his face, before he fled into the subway system.

She was treated for minor injuries.

Later that day, around 1:10 p.m., police were called to a similar incident at the station at the corner of Prospect Park and Prospect Park West in Brooklyn.

Police say an unknown man approached a 25-year-old woman on a southbound F train, punched her in the chest and knocked her onto a bench.

Police say the man then got on top of the woman and lifted up her skirt. Someone else on the train alerted the conductor, who yelled at the man. He ran into the next car, according to police.

The victim was able take a picture of the alleged attacker before he got off the train and fled. She suffered minor injuries.

Police are looking for a 25-30 year old man, approximately 5’4″ tall and 140 lbs. They say he was last seen wearing a Florida Marlins baseball cap, a black and green hooded windbreaker, blue jeans and black sneakers.