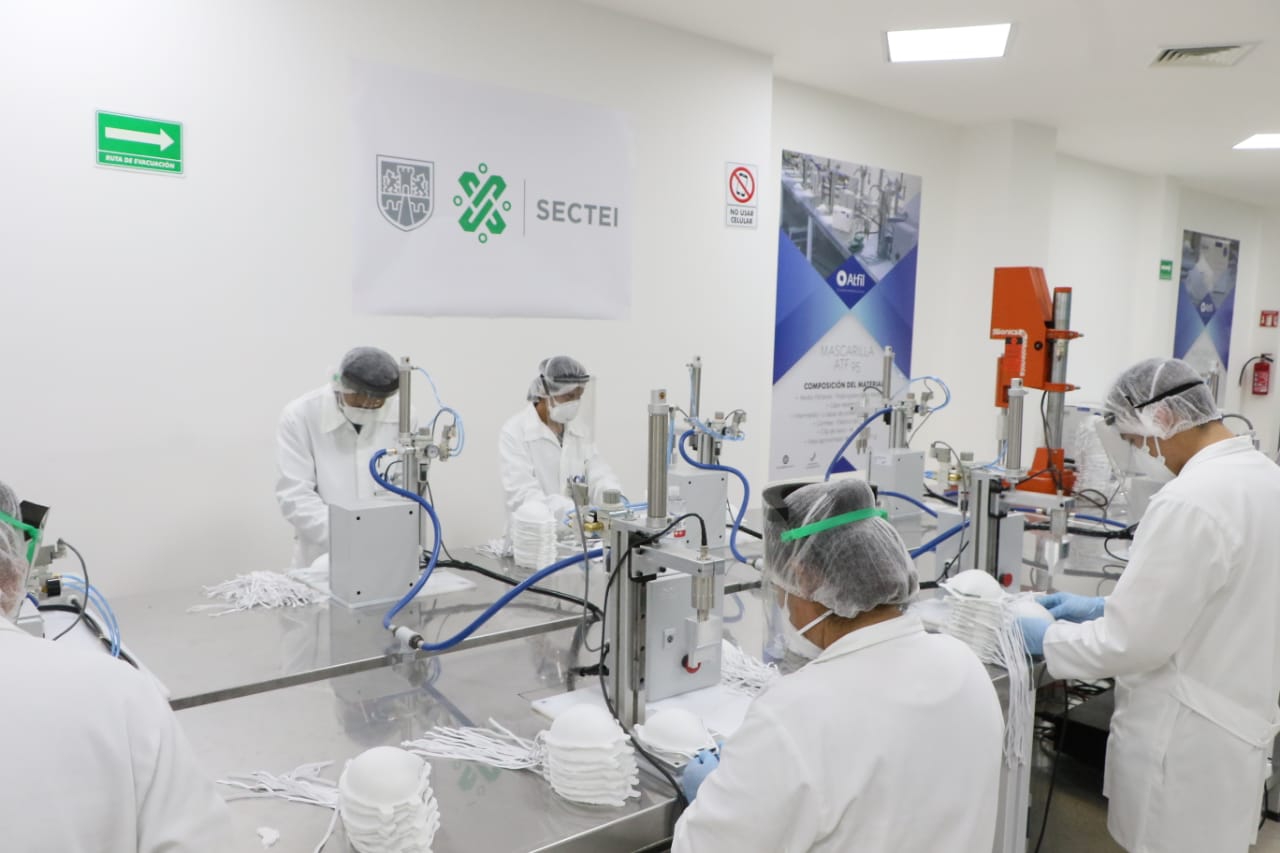 Mark Zuckerberg, Facebook’s chief executive, on Tuesday stood firmly behind his decision not to do anything about President Trump’s inflammatory posts on the social network, saying that he had made a “tough decision” but that it “was pretty thorough.”

In a question-and-answer session with employees conducted over video chat software, Mr. Zuckerberg sought to justify his position, which has led to fierce internal dissent. The meeting, which had been scheduled for Thursday, was moved up to Tuesday after hundreds of employees protested the inaction by staging a virtual “walkout” on Monday.

Facebook’s principles and policies supporting free speech “show that the right action where we are right now is to leave this up,” Mr. Zuckerberg said on the call referring to Mr. Trump’s posts. The audio of the employee call was heard by The New York Times.

Mr. Zuckerberg said that though he knew many people would be upset with Facebook, a policy review backed up his decision. He added that after he made his determination, he received a phone call from President Trump on Friday.

“I used that opportunity to make him know I felt this post was inflammatory and harmful, and let him know where we stood on it,” Mr. Zuckerberg told Facebook employees. But though he voiced displeasure to the president, he reiterated that Mr. Trump’s message did not break the social network’s guidelines.

The Facebook chief held firm even as the pressure on him to rein in Mr. Trump’s messages intensified. Civil rights groups said late Monday after meeting with Mr. Zuckerberg and Sheryl Sandberg, Facebook’s chief operating officer, that it was “totally confounding” that the company was not taking a tougher stand on Mr. Trump’s posts, which are often aggressive and have heightened tensions over protests on police violence in recent days.

Several Facebook employees have resigned over the lack of action, with one publicly saying the company would end up “on the wrong side of history.” And protesters showed up late Monday to Mr. Zuckerberg’s residential neighborhood in Palo Alto, Calif., and also headed toward the social network’s headquarters in nearby Menlo Park.