NYPD pulls 2,000 bodycams from use after one ‘ignited’ 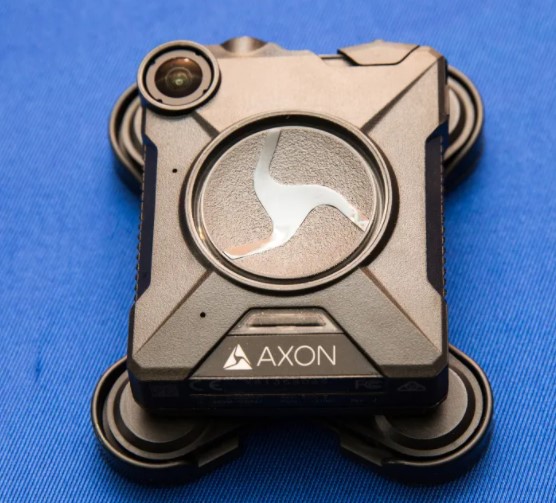 The NYPD has taken 2,000 body cameras out of circulation after one worn by a Manhattan cop “ignited,” police confirmed Tuesday.

The department yanked all of its Axon AB2 cameras for inspection after a cop at the 34th Precinct in Inwood noticed smoke coming out of one, police said. The cop removed it, and it “ignited,” according to an NYPD memo.

The fire “revealed a potential issue with the battery inside the camera,” the memo reads. Police department specialists found similar problems in other cameras with the same make and model, the memo added.

Axon AB2 cameras account for about 2,000 of the NYPD’s 23,000 bodycams, and the department has been phasing them out and replacing them with the newer Axon AB3 model.

“By the end of business today, December 7, all Axon AB2 cameras will have been inspected. If there is any sign of an issue – the back plate bulging out – the battery and back panel is being replaced,” the memo reads.