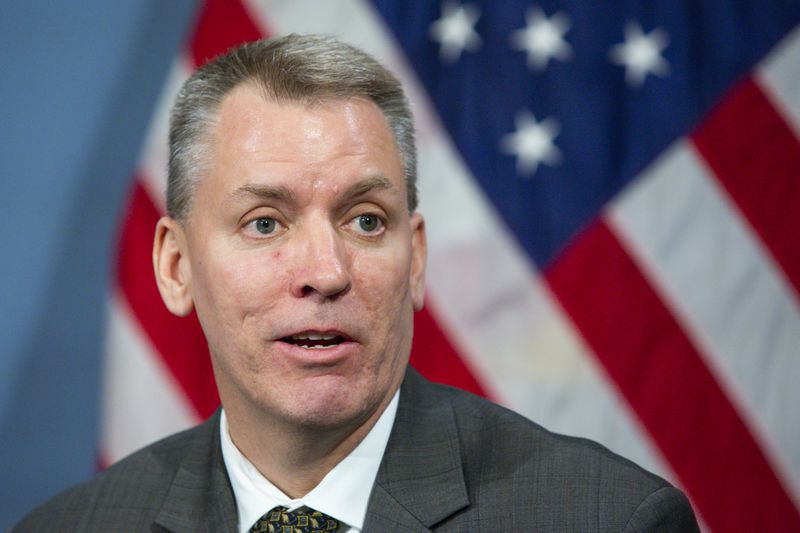 About a month before the George Floyd protests roiled the city, the NYPD’s top cop quietly disbanded a little-known but key unit that provided a politically safe back-channel for activists to get information more directly to the police commissioner, the Daily News has learned.

Police Commissioner Dermot Shea’s decision to abruptly shut down the so-called liaison unit and transfer cops assigned there has struck some in the department as shortsighted given the unrest following Floyd’s death and sharp criticism of the NYPD. Shea has yet to explain the move.

“It just shows that Shea is more a law-and-order commissioner — nothing wrong with that — but now we’re trying to build bridges with the community,” a police source said.

The unit was created in the mid-2000s by then-Police Commissioner Raymond Kelly, who wanted regular reports on the pressing issues in communities that were unfiltered by the NYPD command structure.

It was organized along demographic lines, including an officer dedicated to interacting with the LGBT community under a federal mandate, and others to connect with black, Asian, Jewish and Hispanic groups.

Kelly considered the unfiltered info important enough that he met weekly with members of the unit, former members of his office said. His successors, Bill Bratton and James O’Neill, continued the practice.

Dennis Jones, a retired detective who served in the unit under Kelly, recalled building ties among community leaders and elected officials. “He wanted to know directly from the people, and we had to tell him exactly what was going on,” Jones said. “We were able to bridge the gap on a lot of things that were heading into brick walls.”

A former member of Kelly’s staff agreed. “It was aimed at cutting through the bureaucracy,” he said. “Stuff would get lost in translation. This information wasn’t diluted.”

The former member said Kelly was so wary of some of his borough commanders that he’d send his staff into neighborhoods at night looking for problems. Then he’d call in the commanders and grill them about what his staff found.

Disbanding the unit, Jones said, is exposing the department to slipping backward at a time when City Council Speaker Corey Johnson is backing a sharp cut to the NYPD budget.

“Community-based policing is so important,” said Jones, who now works with several Long Island nonprofits. “It’s like they are now trying to figure out the same wheel that was invented before and needs to be invented again.”

Two other sources suggested that lately, the unit had become somewhat comfortable in their assignments. Whether that may have played a role in Shea’s decision is unclear.

In June 11 remarks to cops on social media, Shea focused on the onslaught of public criticism of the NYPD. “There is so much anti-police rhetoric. People have forgotten how good you are, how professional you are,” he said. “You turn on the TV and everyone is talking reform, reform. No one mentioning we’ve been reforming for six years.”