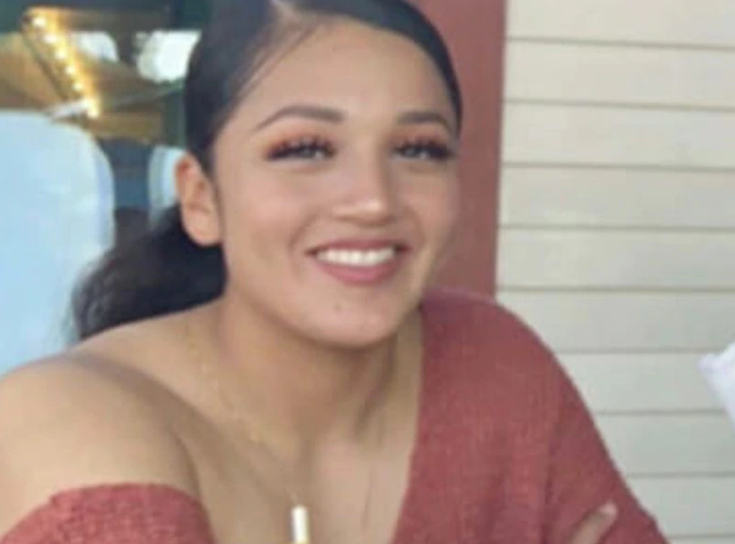 The reward for information to help locate missing soldier Vanessa Guillen has gone up to $25,000, nearly two months after her disappearance, Army investigators announced Monday.

Officials had previously offered $15,000 for help finding the 20-year-old Houston native, who was last seen April 22 at the Ford Hood military base in Killeen, Texas.

“We are completely committed to finding Vanessa and aggressively going after every single piece of credible information and every lead in this investigation,” said Chris Gray, an Army Criminal Investigation Command spokesman, according to NBC News.

“We will not stop until we find Vanessa.”

The Army Command said in April that Guillen’s ID card, wallet, keys and barracks room key were recovered in an armory room that she had been working in.

More than 150 people have been interviewed since Guillen went missing, according to investigators.