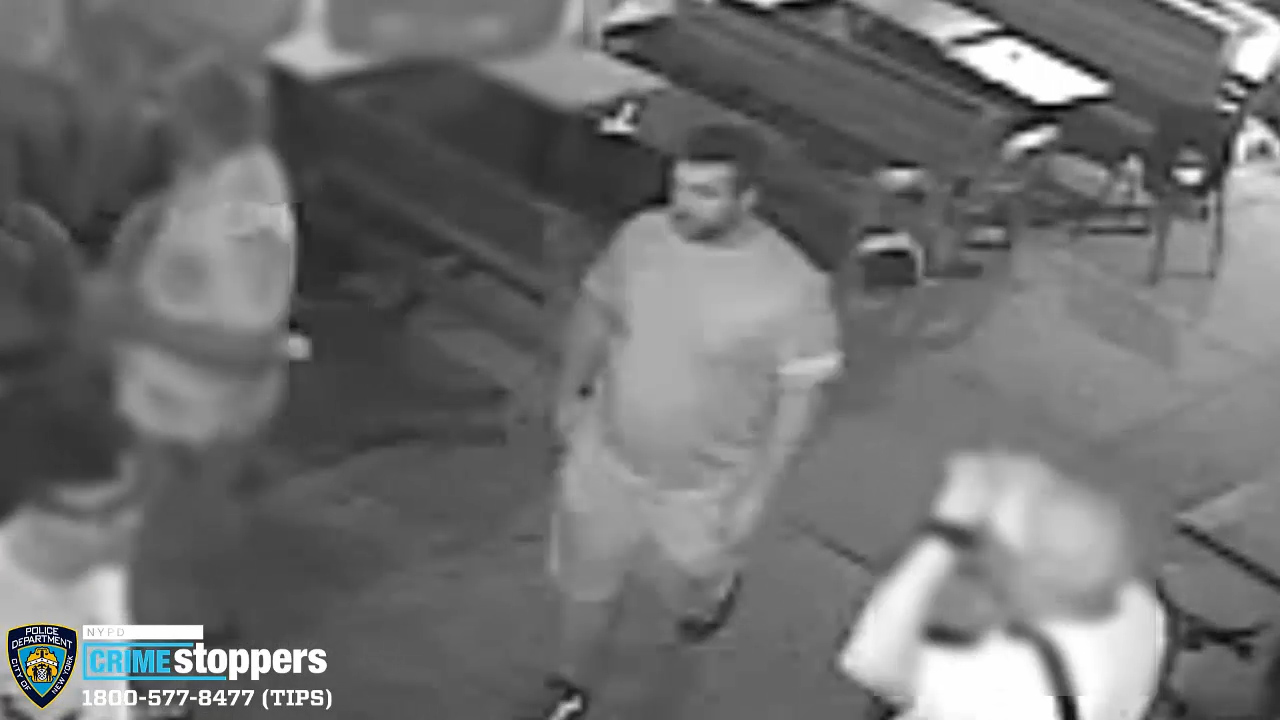 A 68-year-old Asian woman was punched out by a complete stranger in a random caught-on-camera attack in Nolita, police said Tuesday.

The assault happened at 10:10 p.m. on July 27, as the woman was foraging for cans and bottles outside a building on Mulberry St. near Broome St.

Surveillance video shows a man coming up behind the woman and socking her on the right side of her face without saying a word.

He then kept walking, turning back once to see where the victim was before continuing north on Mulberry.

The attack is not being considered a hate crime at this time since the assailant didn’t say anything disparaging against Asians, an NYPD spokesman said.

Anyone with information about the suspect is asked to call Crime Stoppers at 1-800-577-TIPS. Spanish speakers should call 1-888-577-4782. All calls will be kept confidential.