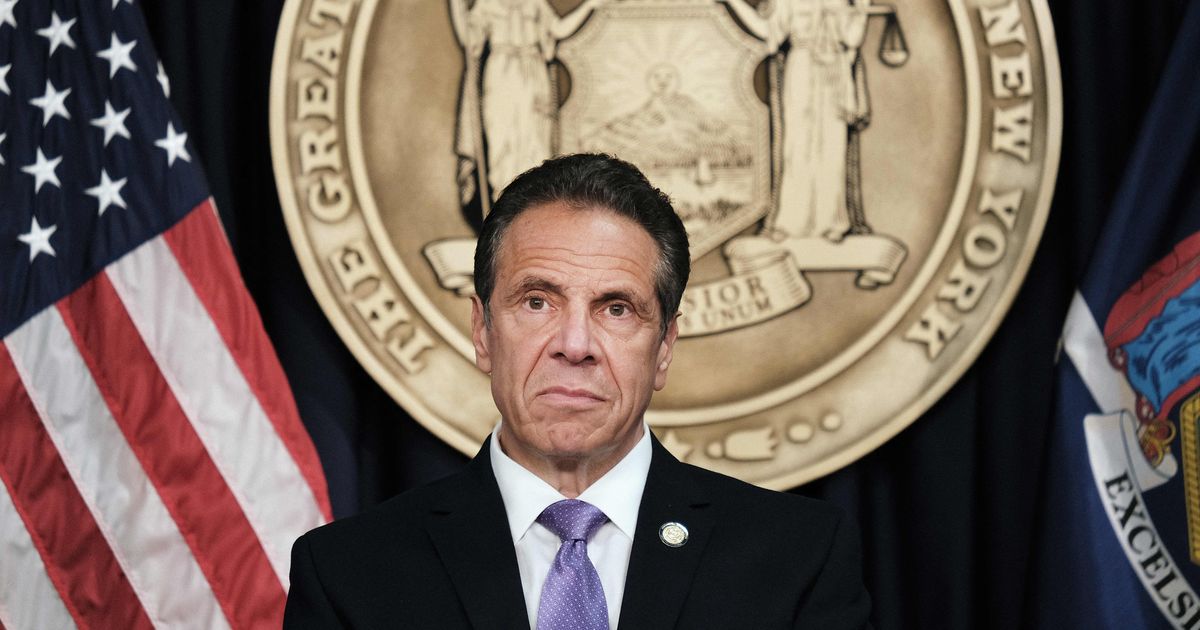 Gov. Andrew Cuomo allegedly “changed” the rules to have a female New York State Trooper — whom he is accused of touching inappropriately — assigned to his personal security detail.

A blistering report by the Attorney General’s office concluded that Cuomo met the unidentified officer at a 2017 event at the Triborough Bridge and asked a senior member of his security team to have her added to the Protective Services Unit, which protects the governor. Ordinarily, three years of service as a state trooper is required for a position on that unit, but the officer Cuomo wanted in his inner-circle had only completed two years on the force.

“Ha ha, they changed the minimum from 3 years to 2 just for you,” Cuomo’s senior operator wrote in an email to the trooper.

After she joined Cuomo’s team, the governor allegedly conducted himself in a way she found “offensive and uncomfortable,” according to the AG.

On one occasion, he allegedly dragged his finger from her belly button to her hip as she held a door for him. He’s also accused of running a finger down her back and saying “Hey you” as the officer stood in front of him in an elevator.

The report claims Cuomo once told the officer he’s looking for a girlfriend who “can handle pain.” In another instance, he allegedly asked her why she was getting married and told her “your sex drive goes down” after doing so.

Some troopers reported witnessing the alleged improprieties against their colleague while others said she’d communicated certain incidents contemporaneously.

According to the AG report, several troopers interviewed, including the one who was alleging misconduct against the governor, said they’d heard “horror stories” about officers who upset Cuomo being transferred.

A defiant Cuomo responded to the 165-page report in a 15-minute speech in which he directed people to a thorough rebuttal published on his website.

“I never touched anyone inappropriately or made inappropriate sexual advances,” he said. “I am 63 years old. I have lived my entire adult life in public view. That is just not who I am. And that’s not who I’ve ever been.”

The AG’s report states that the governor denied inappropriately touching anyone during his testimony.

The New York State Troopers Police Benevolent Association released a statement expressing outrage over the allegations against the governor.

“I’m outraged and disgusted that one of my members, who was tasked with guarding the governor and ensuring his safety, could not enjoy the same sense of security in her work environment that he was provided,” NYSTPBA President Thomas H. Mungeer stated.