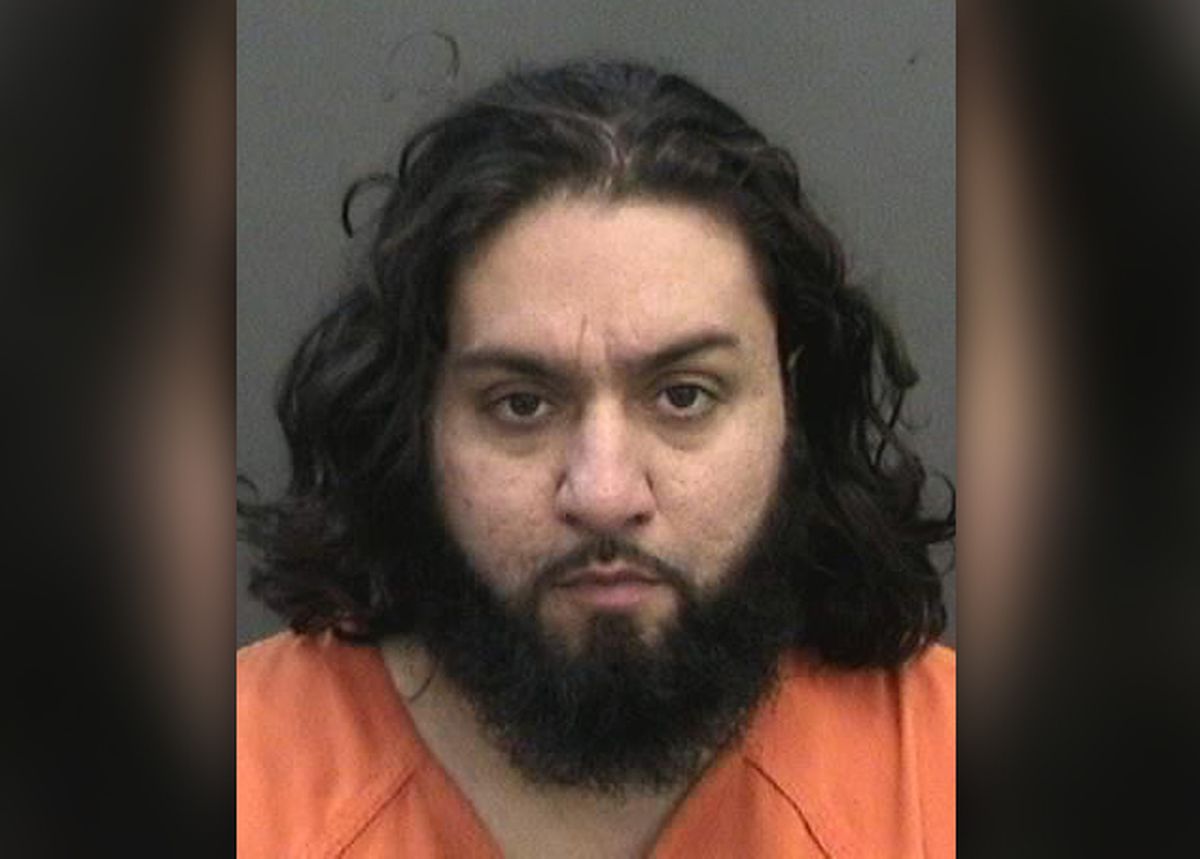 Zeshaan Naqvi, 31, who teaches social studies at the all-girls Young Women’s Leadership School in Jamaica, Queens, flew to Tampa after chatting with the victim online for about three months, according to the Hillsborough County Sheriff’s Office.

Friday morning, he picked the teen up at her Florida home, then brought her back to his hotel room, where they “engaged in sexual acts,” the sheriff’s office said in a statement.

He brought the victim back home after a few hours.

Deputies arrested Naqvi at the hotel later in the day, and he admitted knowing the victim was underage.

The sheriff’s office did not release the girl’s age, citing a recently passed victim’s rights law. It’s illegal for any adult 24 or older to have sex with a teen under the age of 18 in Florida, and the charges Naqvi faces typically apply to 16- and 17-year-old victims.

“It never ceases to amaze us the lengths predators will go to, to get what they want,” Sheriff Chad Chronister said in a written statement.“In this case, a middle school history teacher booked a ticket, boarded a plane, and traveled across the country to meet with a minor who he had been chatting with for about three months. This behavior is deeply disturbing and serves as a grim warning to parents to monitor their child’s online activity.”

Naqvi was ordered held on $60,000 bond, public records show. He has worked for the New York City school system since 2014.

“These allegations are extremely disturbing, and we have zero tolerance for this behavior,” Education Department spokeswoman Danielle Filson said Sunday. “The teacher was immediately reassigned from his current position pending the outcome of the criminal investigation.”