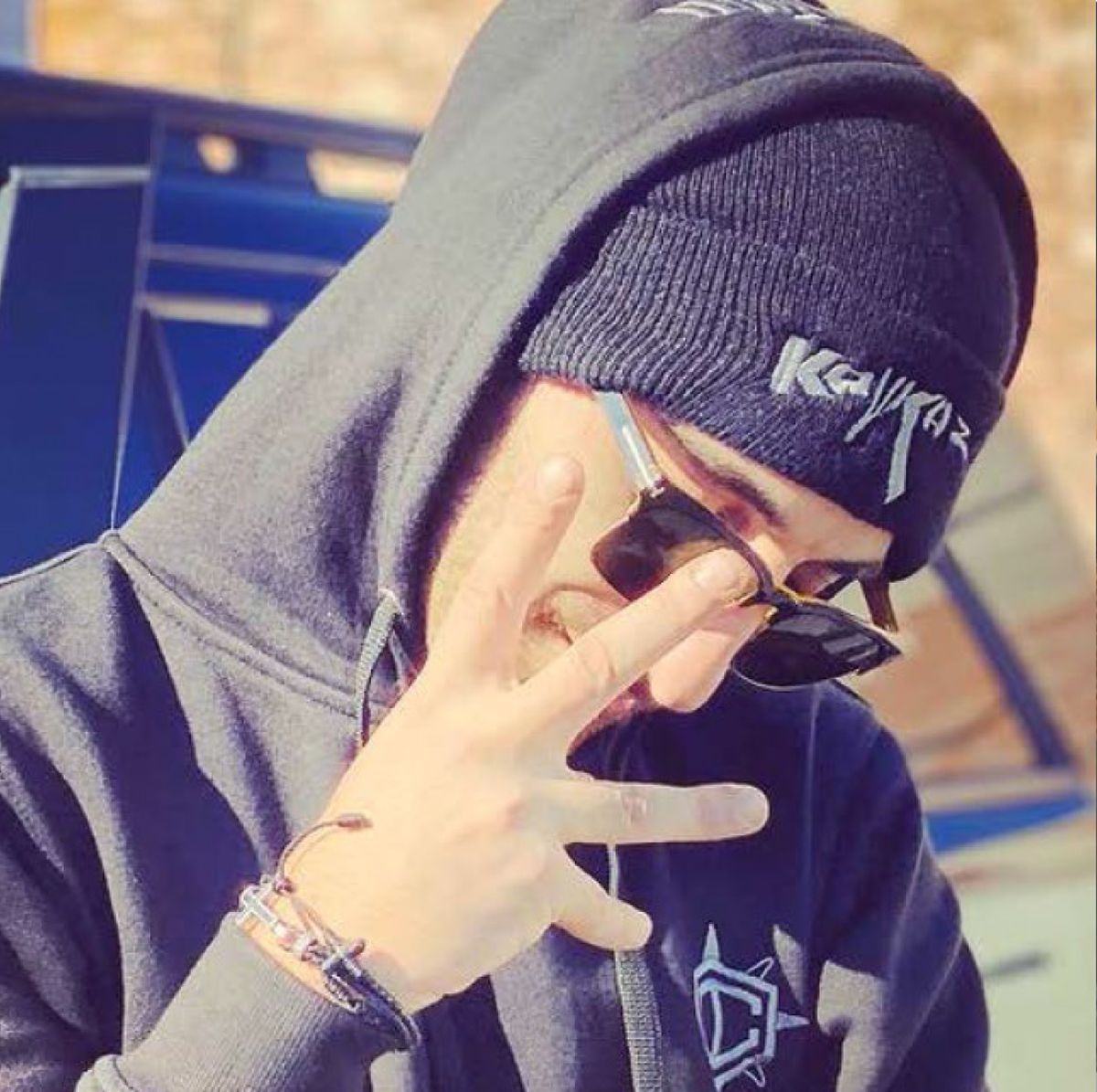 Roman Nikoghosyan was captured on wiretaps talking with David Mordukhaev, 30, shortly after Mordukhaev’s daring July 10 escape from the Vernon C. Bain Center, according to a government memo filed in Brooklyn Federal Court.

Mordukhaev told Nikoghosyan that he used a rope to climb out of his fifth-floor cell. He then plunged into the water near Hunt’s Point and swam to his escape.

“(I) almost died today,” Mordukhaev told Nikoghosyan, according to the filing.

Nikoghosyan, a high-ranking member of the gang with ties to the Caucasus region of Europe and Asia, then sprang into action, prosecutors say.

He was captured on wiretaps ordering his girlfriend to let Mordukhaev use her car to drive to California, prosecutors wrote. Nikoghosyan also called his mother and told her to let Mordukhaev crash at her apartment. He pledged to send Mordukhaev money using a cash app.

Mordukhaev was recaptured near his Borough Park home before he arrived at Nikoghosyan’s mother’s apartment, papers read.

Mordukhaev, whose nickname is Scorpion, is back behind bars on state charges of impersonating a cop during a robbery Sheepshead Bay last year. Prosecutors identify the pair as co-conspirators.

The new details of the escape were included in a government detention memo asking a judge order Nikoghosyan held without bail.

He is is charged with extortion conspiracy for allegedly threatening an associate who attempted to back out of delivering marijuana. Nikoghosyan threatened “physical harm” and demanded $10,000 as payback for the inconvenience, prosecutors said.

Other episodes captured on wiretaps and described in the filing hint at a much broader investigation of the violent gang with roots in Armenia, Uzbekistan, Southern Russia, and Azerbaijan.

“The extortion relied heavily on the fear instilled by Nikoghosyan’s public displays of violence, which were broadly known in the Brighton Beach and Manhattan Beach communities,” prosecutors wrote.

In one chilling episode, the feds say they captured Nikoghosyan in a wiretapped call out of breath, apparently in the midst of a beating.

Nikoghosyan was arrested in Los Angeles. Information on his attorney was not imeediately available.