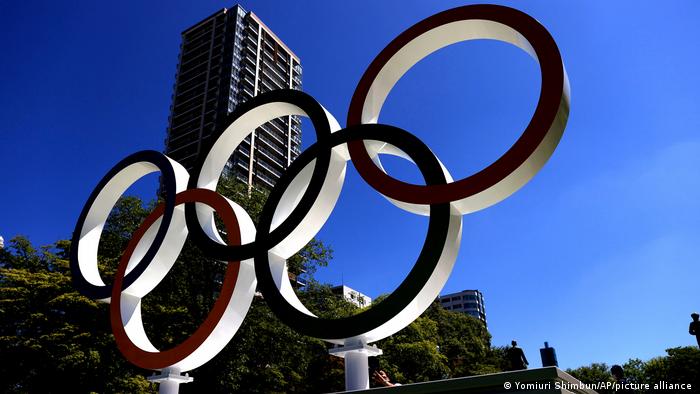 The Olympics are going down under.

The 2032 Summer Games will be held in Brisbane, Australia, the International Olympics Committee announced Wednesday, two days before this year’s Opening Ceremony.

“We’re a sports loving city and a sports loving nation, but this is so much more than the world’s largest sporting event,” Adrian Schrinner, the lord mayor of Brisbane, tweeted after the announcement.

“It will inspire a young generation of people and supercharge sport participation in Queensland and right across Australia. We already live in the best part of Australia and the Olympics will ensure that it gets even better!”

The 2032 Olympics are expected to cost about $5 billion to host, according to the Guardian, although that sum will be subsidized by tourism and ticket sales.

Brisbane, which ran unopposed for the hosting rights, will be the third Australian city to welcome the Games, following Melbourne in 1956 and Sydney in 2000.

Voters went 72-5 in favor of Brisbane.

“We know the impact on Sydney more than two decades ago was transformative, and we can now expect a repeat for Brisbane and communities across Queensland,” Australian Prime Minister Scott Morrison said in a statement, saying he was ““absolutely thrilled” at the news.