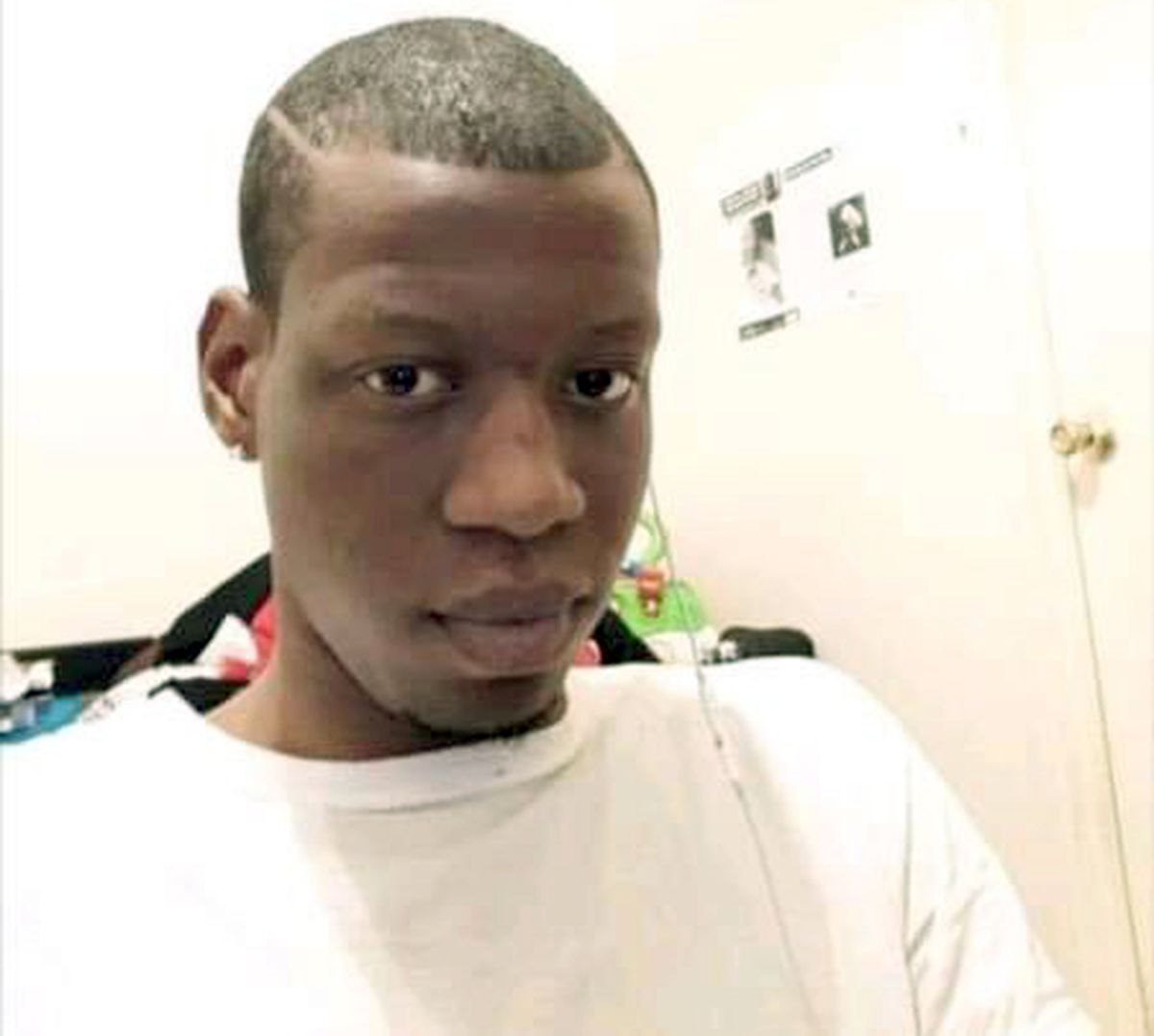 A Bloods gang member has been charged with murder for fatally shooting a father of two in a Staten Island road rage attack, police said Friday.

Jahel Ashley, 31, is accused of killing Sean Dallas on Sept. 15 on Grandview Ave. and Arlington Place in Mariners Harbor.

Dallas, 29, lived in a Brooklyn homeless shelter and had gone to Staten Island to pick up his two young sons from their mother’s home, his neighbors said.

Ashley cut him off on the Staten Island Expressway, then followed him to his children’s home, police said.

After a brief argument, Ashley returned moments later and fired at Dallas from inside his car as the victim’s sons watched in horror, said neighbors.

The car’s license plate was tracked to a rental company which led police to Ashley. He was arrested in Long Island on Thursday, police said.

Ashley has 13 prior arrests, including for robbery and assault, and he was paroled in 2019 after serving more than three years in prison for a drug conviction.

Dallas had his own troubles with the law with nine arrests, including for grand larceny, police said. But neighbors described him as a doting father.

“You’d recognize his face because he’d come to pick up and drop off his kids all the time,” said one neighbor who identified himself as Raisin. “He kept to himself. He doesn’t really get mixed up with anyone around here.”