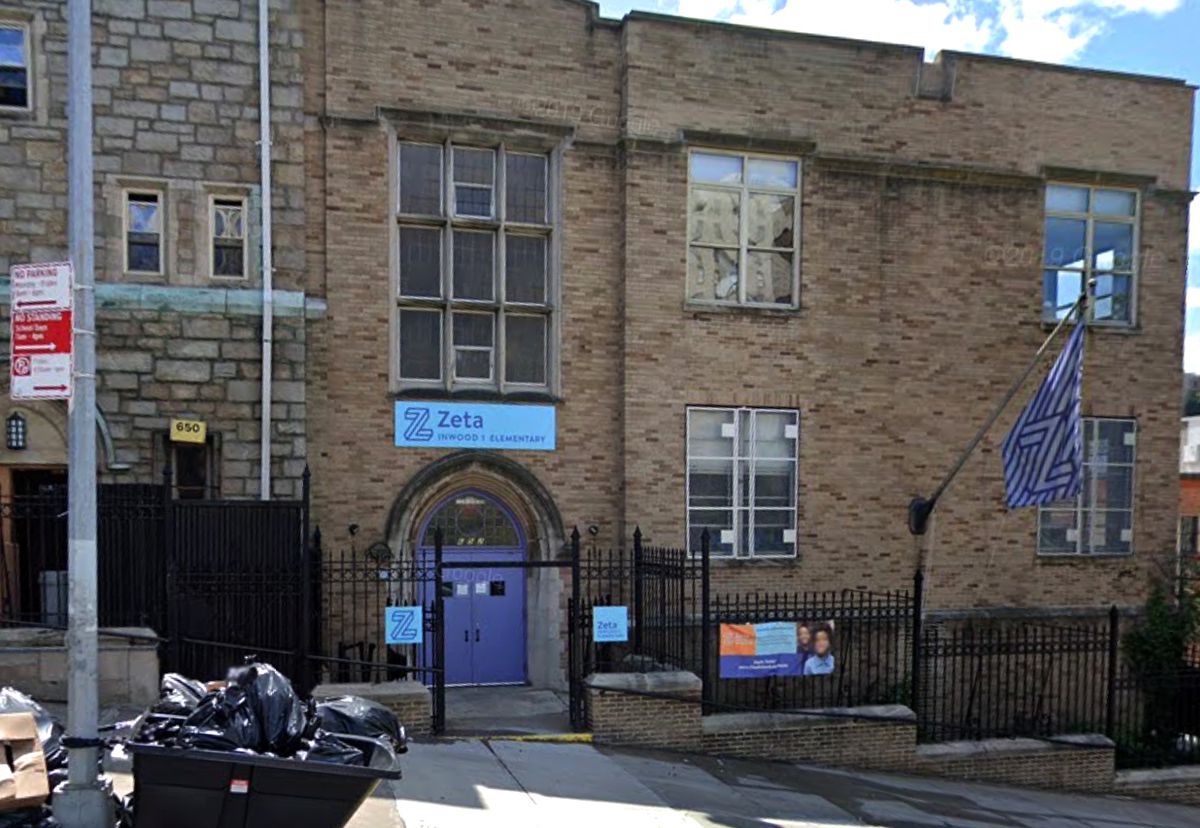 Some charter schools are being left out of a massive city effort to vaccinate children against the coronavirus — and the schools excluded from the effort are crying foul.

“We are deeply invested in getting all our kids vaccinated,” said Kim. “We have the ability to give our families all the info they need and encourage them to get vaccinated, but we don’t have access” to the vaccine itself, Kim said.

The school vaccine clinic program, which kicked off Monday, set up vaccine sites at all of the roughly 1,000 traditional public schools that serve 5-to-11-year-olds. DOE spokesman Nathaniel Styer said 10,200 doses were delivered during the first two days of the vaccine push.

City officials did not specify how many charter schools — which are publicly funded but privately run — were given their own pop-up clinics or how many were left out.

A list of school vaccine sites on the Education Department’s website shows a number of charter schools with their own pop-up sites.

DOE officials added that any charter school that shares a building with traditional public schools can access the pop-up clinics in its building.

But for Zeta schools, all of which are located in standalone buildings without DOE neighbors, the lack of school-based vaccination is undercutting efforts to quickly boost immunization rates among young kids, said Kim.

Offering the shots in school buildings would let school officials to leverage their relationships with families to assure parents wary of the shots, and would spare families from navigating the sometimes-complicated process of getting an appointment at a city Health Department site or pharmacy, Kim said.

“This vaccine effort absolutely must be community-based,” Kim said. “Families trust their schools, and in addition, there’s a scarcity problem which the city has not been able to solve.”

One parent at Zeta’s elementary school in upper Manhattan said she’s tried without success to get an appointment through her pediatrician and other sites.

“We’ve been waiting so long, and these are vulnerable little children. When they’re not having access to get this vaccine, it’s so hard. You’re always on edge,” said Ms. Das, who asked to go by just her last name to protect her privacy.

“All students, no matter their educational status, should have access to the COVID vaccine,” he said. “As a legal matter, charters school students are public school students.”

“If there are schools that have extra demand we will schedule additional clinics in addition to the many easily accessible city-run sites,” Styer said.

Charter schools previously launched a successful lawsuit against the city over their exclusion from the school-based COVID-19 testing program, citing a state law that requires school districts to extend any health services offered in public schools to nonpublic schools.