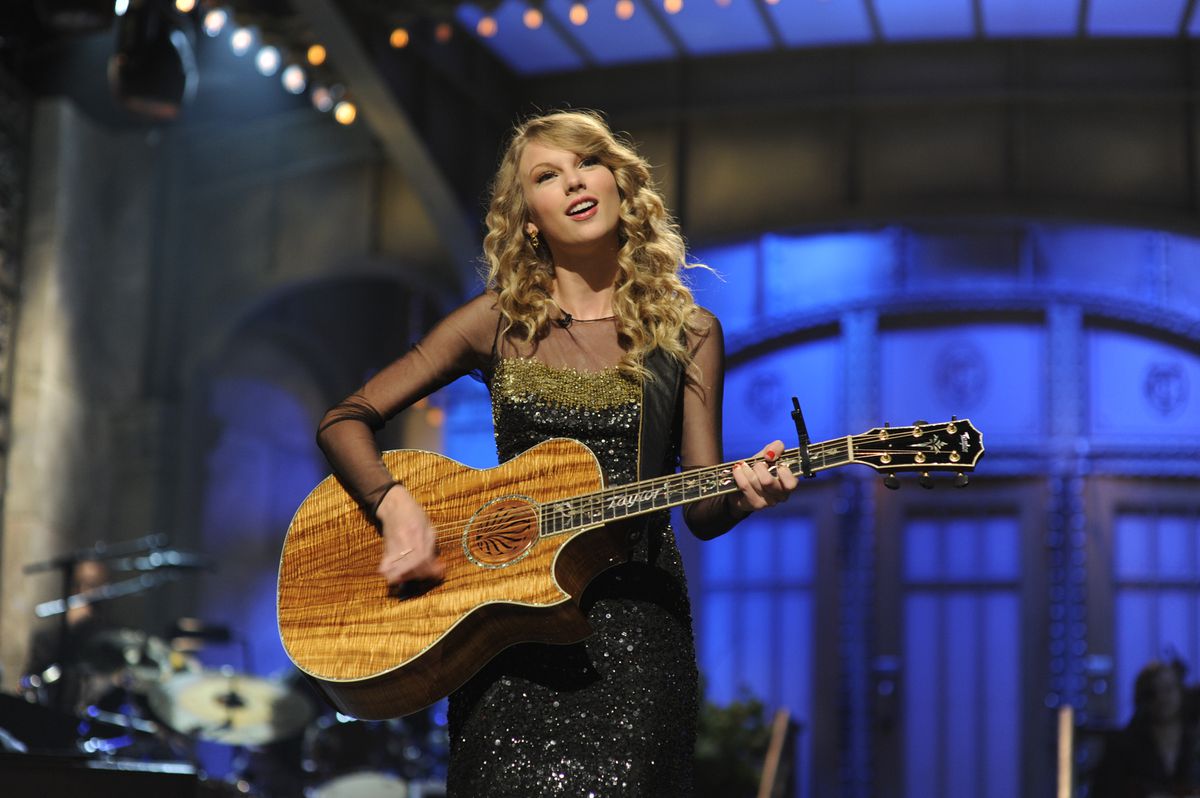 The chaos was sparked by a tweet at 10:05 a.m. from SNL’s account directing hopeful attendees to The Shop at NBC Studios for tickets to Saturday’s show, which will feature Swift as the musical guest, witnesses said. Swifties rushed to the Sixth Ave. entrance of the store, only to find it was locked.

Staff then let some fans into another entrance. All hell broke loose as Swifties swarmed every entrance they could find.

“There were like hundreds of people pushed in to get into that entrance and they didn’t even let anyone into the location they told us to go to,” one young fan, who’d hoped to celebrate her 21st birthday at “SNL,” told reporters.

Hundreds of people swarmed Rockefeller Center, trying to get inside, video posted to Twitter shows. One Swift fan was left with a broken arm, according to tweets from the scene.

The FDNY confirmed one injured person was taken to Mount Sinai St. Luke’s Hospital just before 11:40 a.m. The extent of the person’s injuries were not available.

📍 Inside The Shop at NBC Studios. 6th Ave entrance

“It was a melee,” the mother said. “It’s outrageous that they allowed that to happen.”

“As the day went on I felt like, you know, this story should be told because it needs to not happen ever again,” she added.

She compared the wild crowd to the tragedy at Travis Scott’s AstroWorld Festival last weekend, which left nine people dead and hundreds injured after a surge of people pushed toward the stage.

“There were hundreds and hundreds of people there. It was very concerning, especially with what just happened in Houston,” she said.

Numerous Twitter users said they were nursing injuries after the frenzy.

“You guys created a state of emergency with the line today,” one user tweeted in response to “SNL.” “I walked away from that mess and saw multiple people recovering from being trampled/upset over losing their personal items and a girl crying with a broken arm. People got hurt. It was entirely irresponsible.”

Taylor is promoting a rerelease of her 2012 album, “Red.”

“Saturday Night Live” did not immediately return a request for comment.