No charges against Rochester police officers in Daniel Prude’s death 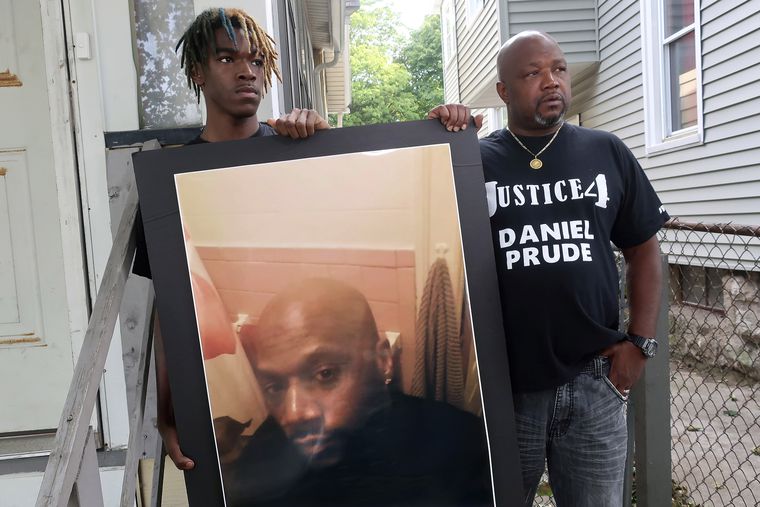 Police officers holding Daniel Prude down naked and handcuffed on a city street last winter until he stopped breathing will not face criminal charges, according to a grand jury decision Tuesday

Upstate Rochester was beset by weeks of protests last summer in the wake of disturbing police body camera footage showing cops holding the 41-year-old Black man to the ground as they put a spit hood over his head while he was having a mental health episode.

Officers held Prude down for about two minutes until he stopped breathing. He was taken off life support a week later.

“I am disappointed, extremely disappointed,” state Attorney General Letitia James said of the verdict during a news conference.

“History has unfortunately repeated itself again in the case of Daniel Prude,” James added. “The system was built to protect and shield officers from wrongdoing and accountability. …That is a system that at its core is broken.

The county medical examiner listed the manner of death as a homicide caused by “complications of asphyxia in the setting of physical restraint” and cited PCP as a contributing factor.

Prude’s family filed a federal lawsuit alleging the Police Department sought to cover up the true nature of his death.