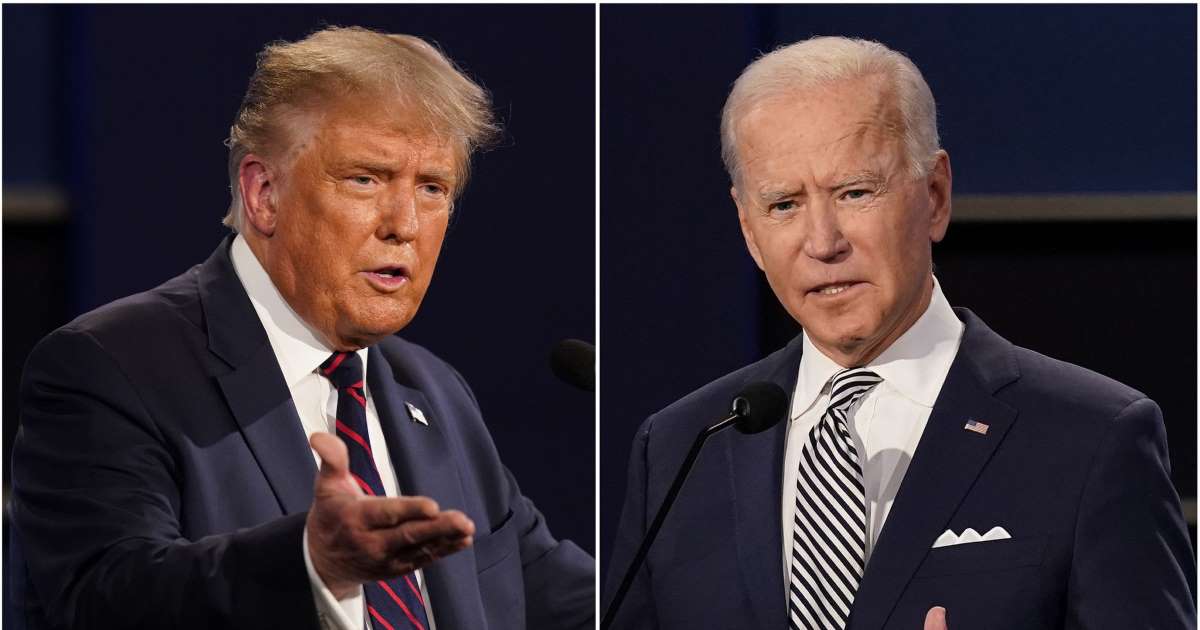 Women are behind Biden’s lead. He’s ahead of Trump, 59-36, among female voters. In spite of Trump’s fearmongering over the implications of a Biden victory for the suburbs, Biden leads, 62-34, among women voters in the burbs, the poll found.

Meanwhile, Trump maintains his hold over white voters lacking college degrees. He leads Biden by 26 points among that demographic.

The poll was held after the White House revealed the president’s COVID diagnosis. A majority of respondents, 65%, said Trump failed to take appropriate precautions to avoid contracting the virus.