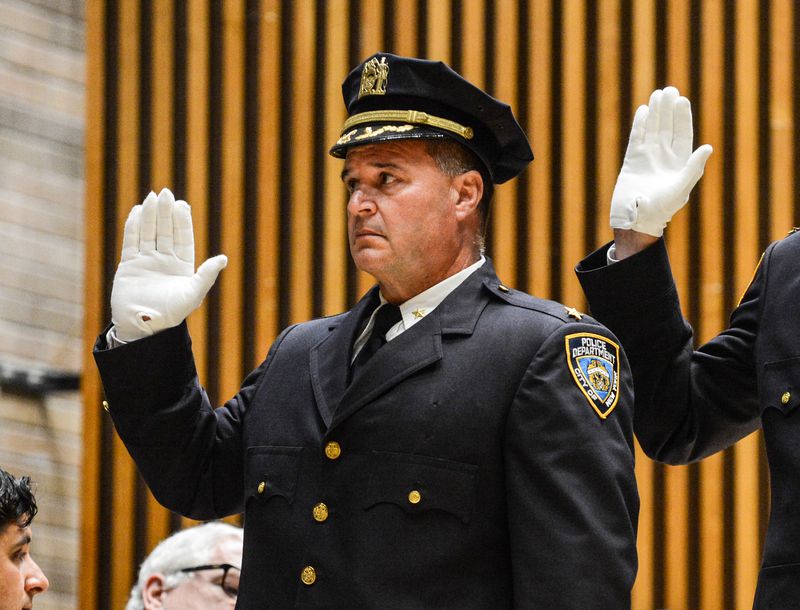 Essig, a 38-year NYPD veteran who grew up in Jamaica, Queens replaces Rodney Harrison, who was also raised in Queens and was recently named Chief of Department following the retirement of Chief Terence Monahan.

Police Commissioner Dermot Shea said Essig brings with him a wealth of experience, particularly in dealing with gun violence.

“Chief Essig’s commitment to the public good, and his vision for fair, effective policing, has seen our city through to its historic crime reductions,” Shea said. “His experience makes him uniquely suited to carry on the department’s work in fighting crime.”

Essig, who as a young officer was awarded a medal for valor for a 1985 rescue of a woman trapped after an upper Manhattan crane collapsed, had been managing Shea’s office.

Before he went to work directly for Shea, Essig commanded the Gun Violence Suppression Division and various other commands, including narcotics.

He said in a statement that his goal “has always to been to serve New Yorkers, to build ties between communities and their police and to prevent people from being victims of crime.”