Jennifer Lopez and Alex Rodriguez have broken off engagement 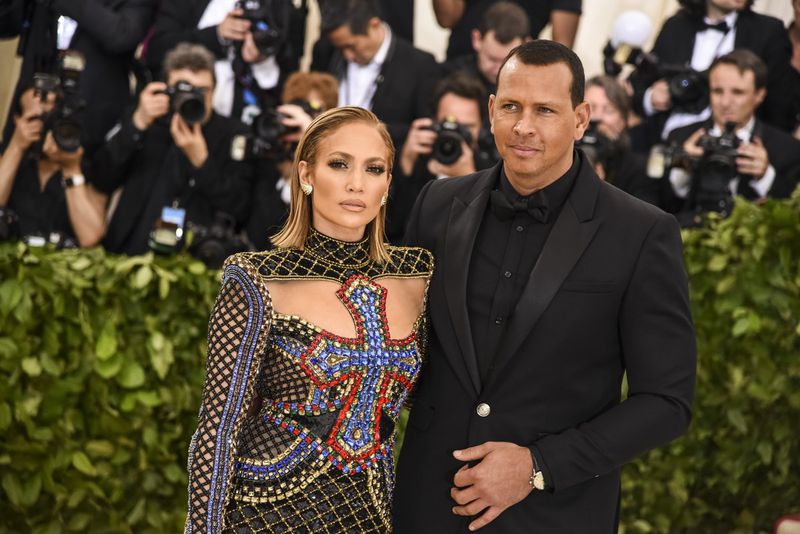 Jennifer Lopez and Alex Rodriguez are calling it quits.

The singer, 51, and former Yankees slugger, 45, have broken off their engagement after four years together, an unidentified source told People.com.

“This has been a long time coming,” the source said.

“She said yes,” Rodriguez gushed in an Instagram post at the time that included a photo of J.Lo’s hand wearing a giant ring.

The couple appeared to put their wedding plans on hold amid the COVID-19 crisis.

“We postponed the wedding twice. We had planned what we really, really wanted to do, (but) I don’t know if we’ll be able to re-create that,” Lopez told Elle magazine in January.

“We canceled it, and since then we haven’t really talked about it. There’s no rush. We want to do it right when we can do it,” she said.

Lopez later shared with Allure that she and Rodriguez tried therapy during the pandemic lockdown.

“We got to work on ourselves. We did therapy,” she explained. “I think it was really helpful for us in our relationship.”

A-Rod posted an Instagram pic Friday showing himself alone on a boat off the coast of Miami.

“Don’t mind me, just taking a sail-fie,” he wrote in the caption.

He posted a photo of himself with Lopez two weeks ago along with line, “Missing this girl.”

Lopez has been in the Dominican Republic filming the romantic comedy “Shotgun Wedding” with co-star Josh Duhamel.

Spokespeople for the couple did not immediately respond to requests for comment from the Daily News.

Early last month, A-Rod’s camp batted down speculation he was the “married” MLB player who had an alleged fling with “Southern Charm” cast member Madison LeCroy, 30.

“It’s a B.S. story. Alex has never met her,” a source close to Rodriguez told People.