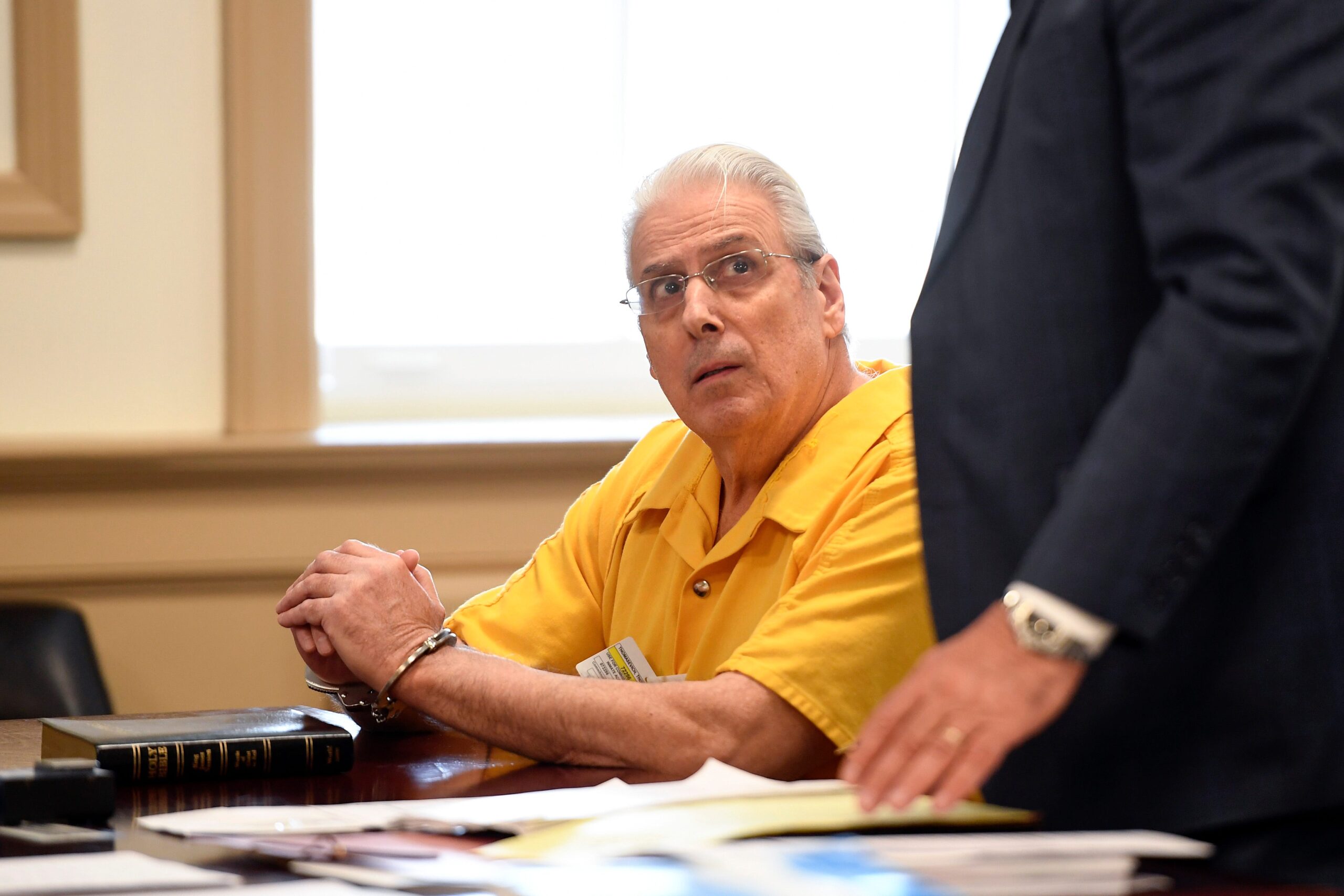 Thomas Thomasevich, 70, of Oakland, N.J. was ordered to serve lifetime parole instead of heading to the slammer for touching the students over their clothes and allowing them to ride the bus without seat belts between October 2019 and January 2020, NJ.com reported.

He bribed the children with toys, candy and donuts to stay quiet, prosecutors said.

The bus driver copped to two counts of endangering the welfare of a child and four counts of child abuse.

Judge Stephen Taylor suspended a three-year prison term and ordered him to be placed on parole for at least 15 years.

Thomasevich also has to register as a sex offender and undergo treatment. He is also barred from jobs that put him in contact with children.

A lawyer for Thomasevich said his client served four months jail and that “broke him,” NJ.com reported.