Girl, 15, raped in Brooklyn apartment by man she just met 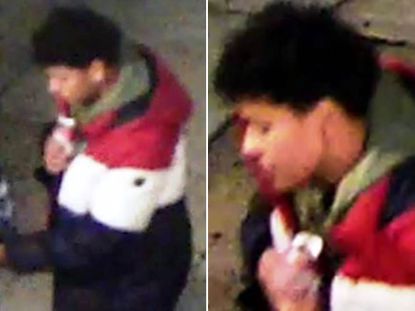 A 15-year-old girl was raped in Brooklyn by a man she had just met at the park, police said Friday.

The teen told police she met the man, believed to be in his early 20s, at a park about an hour earlier.

They talked for a while, then she agreed to go back to his apartment. Her memory was not clear, cops said, but she believes it was near Avenue F and McDonald Ave. in Kensington.

Once inside the home, the man pushed the young victim onto a bed and raped her. He then forced her out of the apartment, police said.

The teen called 911 later that night and was taken to Kings County Hospital, where she was treated and released.

The suspect was last seen at McDonald and Foster Aves., and is about 6-feet tall with curly black hair.

He was still being sought Friday.