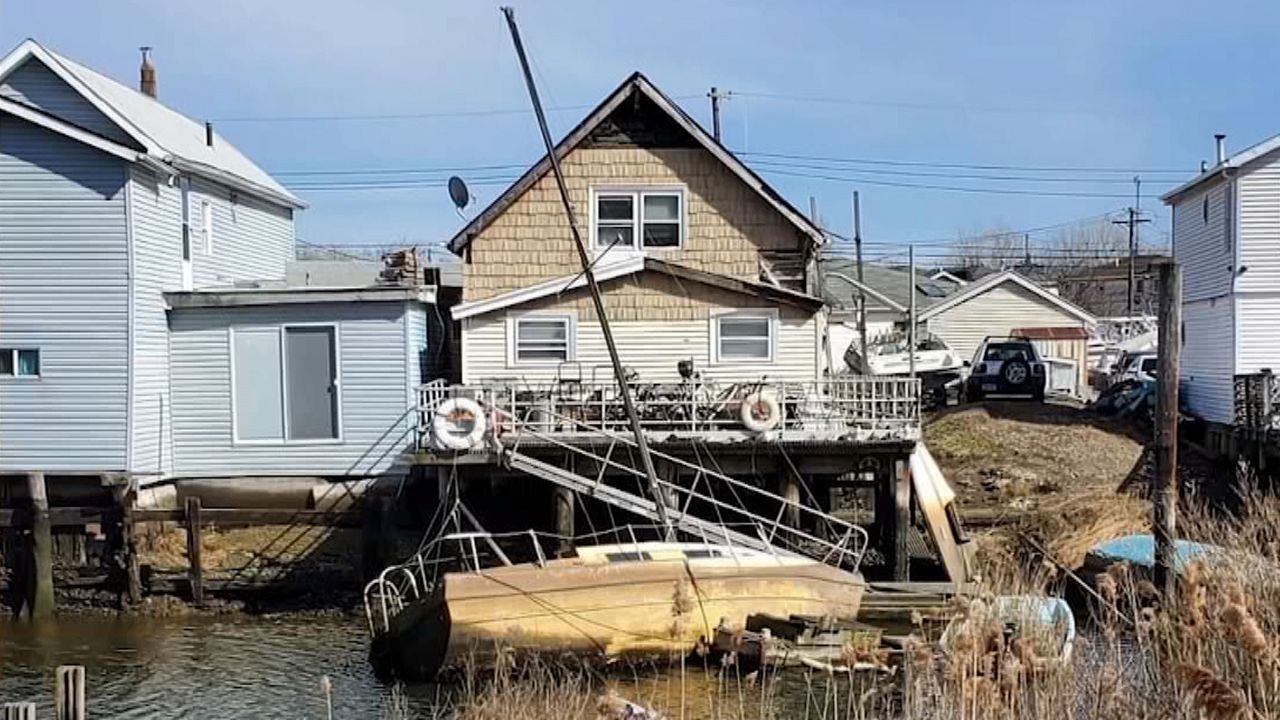 In the last six years, the city says it removed more than 300 vessels and 5,000 cubic yards of debris from city waterways.

Yet, the problem persists and a new City Council bill would create an office to handle marine debris and take in derelict boats no questions asked.

Queens Councilwoman Joann Ariola, a Republican, proposed the bill based on her experience in and out of office helping clean up Jamaica Bay.

“For years Jamaica Bay has been used as a dumping ground. It’s clogged with derelict vessels and littered with debris in our waterways,” Ariola told Shannan Ferry and Rocco Vertuccio Saturday morning. “These vessels pollute our waters with their fuel, with their oil, with whatever their boat is made of.”

The bill, which has bipartisan support from 17 council members — including leadership from both parties — would form an “Office of Marine Debris Disposal and Vessel Surrendering.”

Removing debris and vessels from water is a challenge, Ariola said, in part because of the inability to enforce existing laws once a boat has been abandoned and stripped of identifying marks.

The bill would task the new office with establishing a depot where anyone could come by with a vessel and drop it off unconditionally, eliminating the need to abandon a boat or barge to avoid costs or hassles.

“We really thought this isn’t just something that should be band-aided, but should be really taken care of,” Ariola said.

Another issue is disputes over jurisdiction, with federal, state, and local authorities often pushing responsibility onto others.

“So I want to make it my problem,” Ariola said.