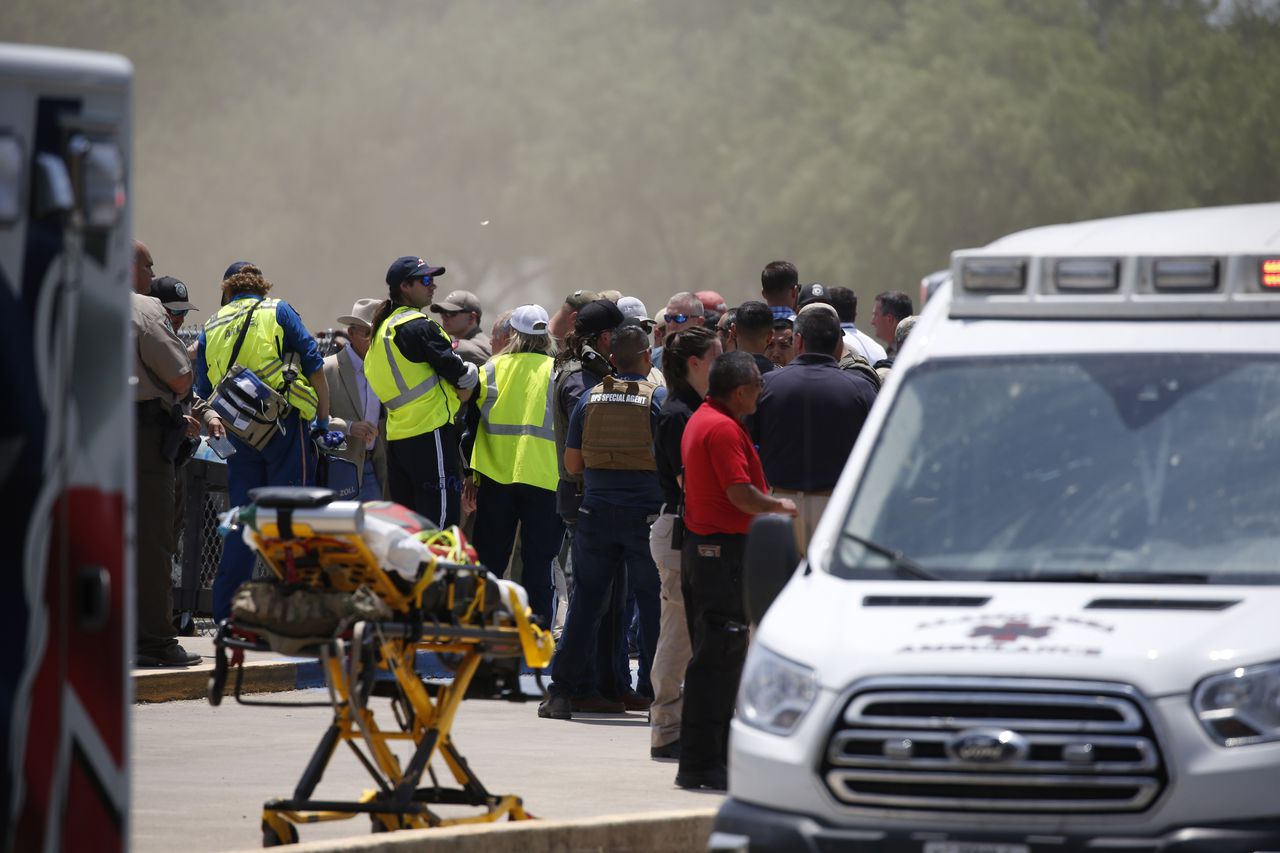 Fourteen students and a teacher are dead after a shooting at Robb Elementary School in Uvalde, Texas, on Tuesday, according to Gov. Greg Abbott.

The 18-year-old suspect, a student at Uvalde High School, is also dead, he said.

“He shot and killed horrifically and incomprehensibly 14 students and killed a teacher,” Abbott said during an unrelated press briefing.

The suspect also allegedly shot his grandmother before entering the school and again opening fire, Abbott said. He did not say anything further about her condition.

Abbott said the shooter — identified by law enforcement sources and the governor as Salvador Ramos — had a handgun and also possibly a rifle. 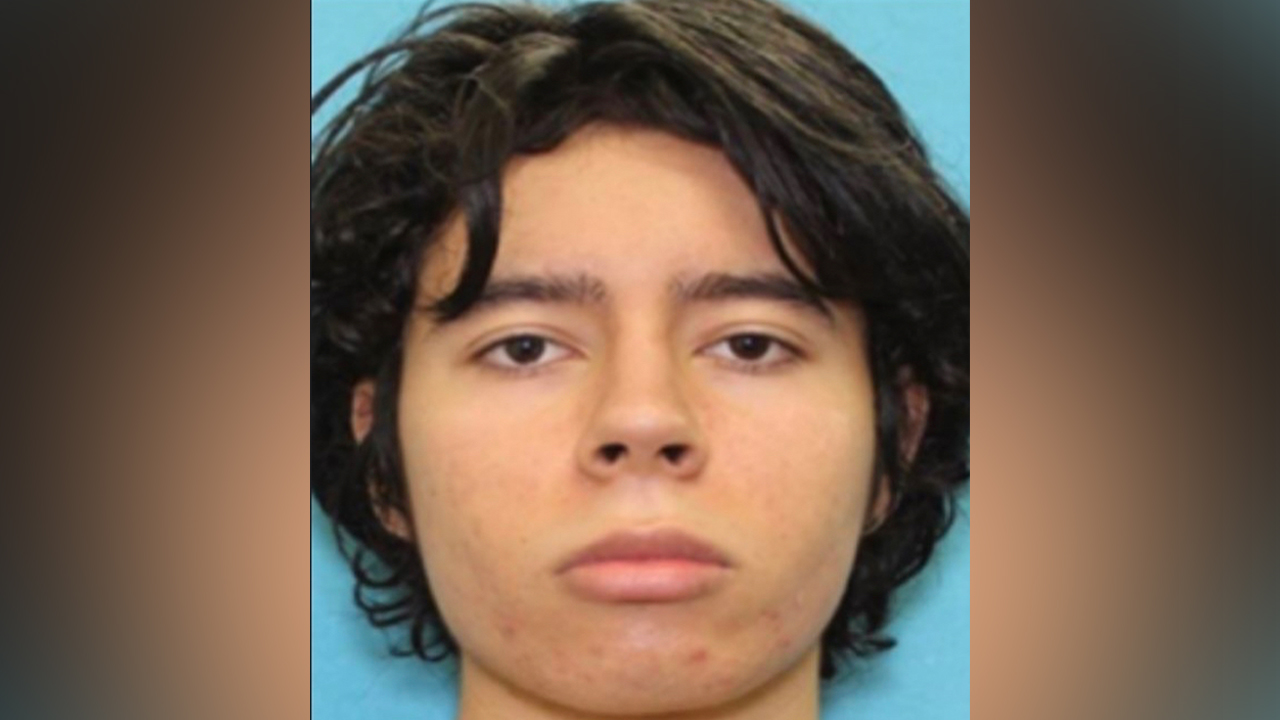 Two responding police officers were among those injured, Abbott said. They are expected to survive, he said.

Uvalde Memorial Hospital had said 15 students were being treated in the hospital’s emergency department in the wake of the incident. Two patients were transferred to San Antonio for treatment, while a third was pending transfer, the hospital said. A 45-year-old was also hospitalized after getting grazed by a bullet, the hospital said.

University Health in San Antonio said it had two patients from the shooting incident — a 66-year-old woman and a 10-year-old girl — both in critical condition.

Two adult victims of the school shooting are being treated at Brooke Army Medical Center in San Antonio, according to an Army official, who did not have an update on their conditions.

The Children’s Hospital of San Antonio said it has also received patients from the shooting.

Uvalde Mayor Don McLaughlin did not confirm casualties, but told reporters in a text message that “this is a very bad situation.” He said the office is trying to contact parents before releasing any information.

Earlier, the Uvalde Consolidated Independent School District had said a shooter was located at Robb Elementary School and asked people to stay away from the area.

“There is an active shooter at Robb Elementary,” the school district said on Twitter. “Law enforcement is on site. Your cooperation is needed at this time by not visiting the campus. As soon as more information is gathered it will be shared.”

There is an active shooter at Robb Elementary. Law enforcement is on site. Your cooperation is needed at this time by not visiting the campus. As soon as more information is gathered it will be shared.

The rest of the district is under a Secure Status.

A school official initially told reporters that the shooting took place off campus, and that Robb Elementary School was under lockdown. 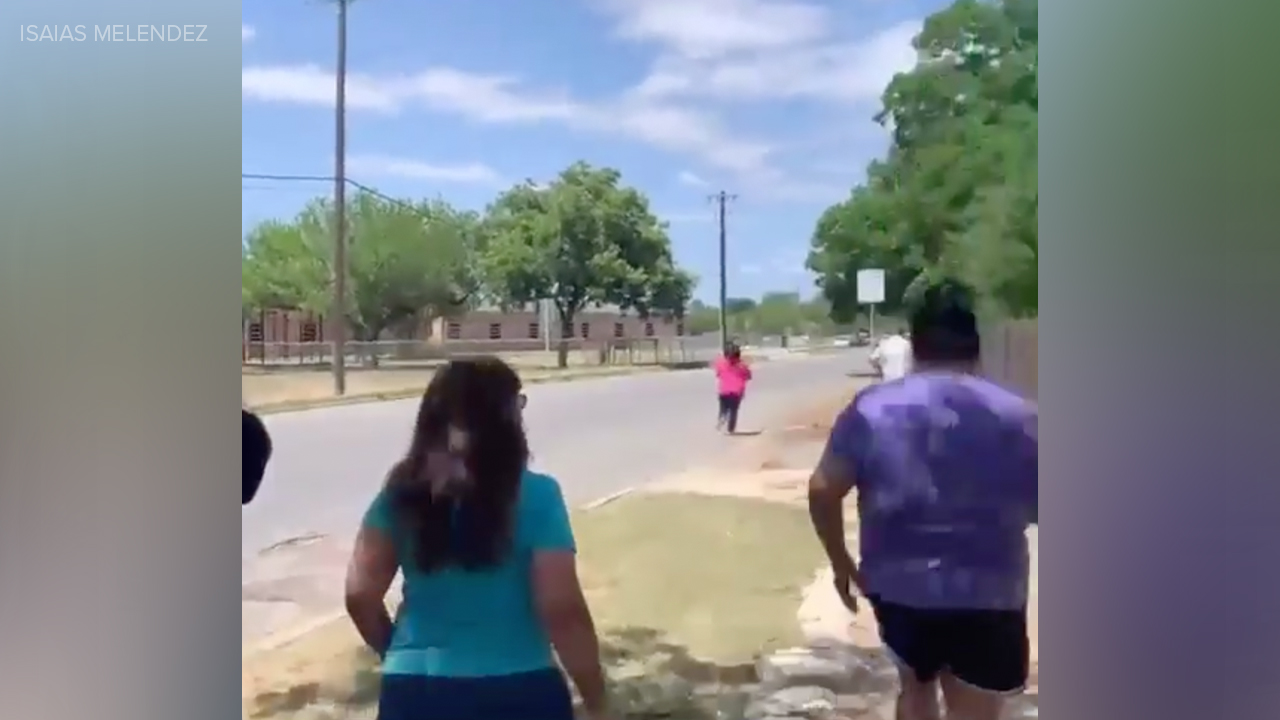 The school, which has students in the second, third and fourth grades, informed parents shortly after 2 p.m. that students had been transported to the Sgt. Willie Deleon Civic Center, the reunification site, and could be picked up.

Parent Ryan Ramirez told KSAT he had gone to the civic center and the elementary school trying to find his fourth grade daughter in the wake of the shooting.

“[I’m] just confused and worried. I’m trying to find out where my baby’s at,” he told the station.

Uvalde, Texas, is located about 90 minutes west of San Antonio.

The Bexar County Sheriff’s Office and San Antonio Police Department are sending aid, and the FBI is responding.

The Houston Field Division of the Bureau of Alcohol, Tobacco, Firearms and Explosives also said it is assisting in the investigation.

Department of Homeland Security Secretary Alejandro Mayorkas has been briefed on the situation and the agency “is actively coordinating with federal, state, and local partners,” a spokesperson said. Customs and Border Protection officials in the area also responded to the scene.

The National Counterterrorism Operations Center believes there is “no known terrorism nexus” at this time, according to a law enforcement bulletin obtained by reporters.