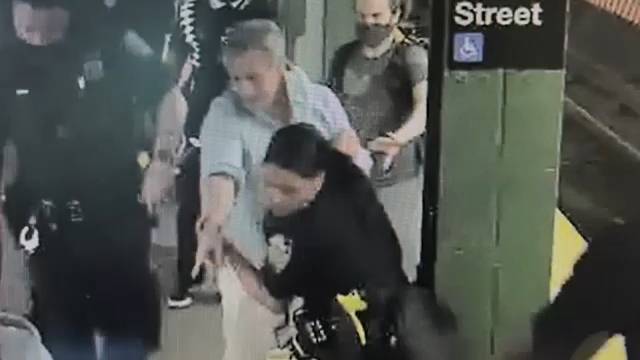 Police in New Jersey announced that more than 100 summonses were issued in an illegal street racing bust Wednesday night.

Officials with the Carlstadt Police Department say they have received numerous complaints of illegal street racing from residents in town over the past several weeks.

They say they have also taken multiple reports of damage to properties on the east end of town.

Officers have responded to the area in the past and were able to make some motor vehicle stops issuing tickets to few offenders, but officials say the drivers continued to return for more racing.

But on Wednesday night, Carlstadt Police became aware of another “car meet” involving the same individuals.

In response, Chief Thomas Berta assembled a special detail of officers to address the matter with zero tolerance of those committing offenses.

By the end of the evening, nearly 100 summons had been issued and several vehicles were impounded.

There is now a subsequent investigation into the use of fraudulent documents as well.

“The damage of private property and reckless driving of street racers will not be tolerated on the streets of Carlstadt,” the police department posted on social media. “We take the safety of the motoring public with the highest regard. Our hope is that this be the last time we see this occur in our town.”