Search for attacker in attempted sex assault in Hell’s Kitchen 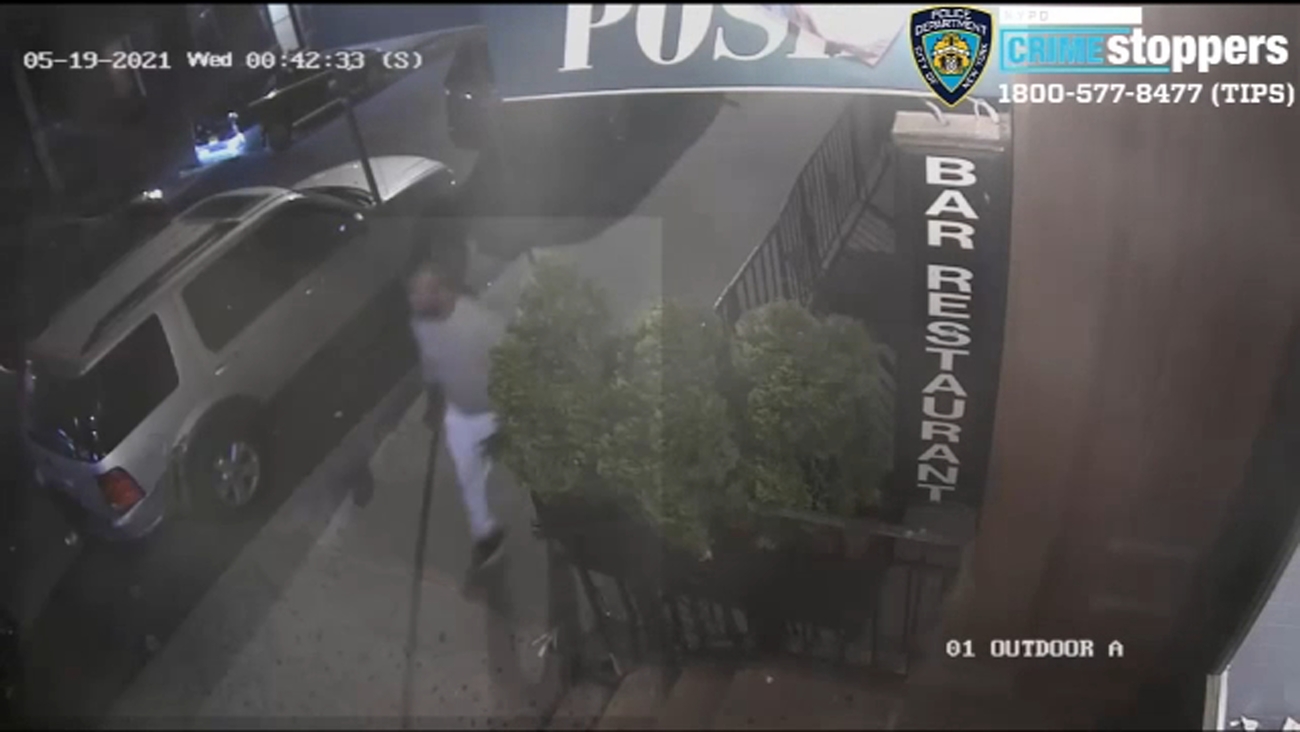 Police released video of the man wanted in an attempted sexual assault in Hell’s Kitchen.

Investigators say the attacker shoved a 23-year-old woman to the ground and tried to sexually assault her.

The victim resisted as the assailant took off westbound on 52nd Street.

The woman was treated for a cut to her elbow and a bruised collarbone.

She was taken by EMS to Mt. Sinai West in stable condition.