3 dead after vehicle crashes into water in Long Island City 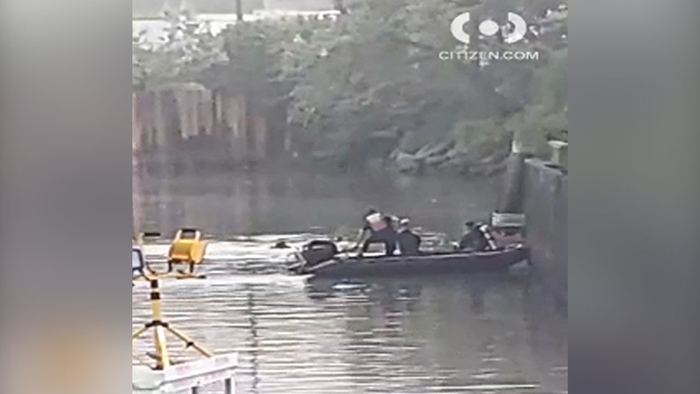 Three passengers have died after a vehicle crashed into the water in Queens Saturday, police say.

The incident happened in Long Island City on Borden Avenue.

Three unidentified males were pulled from the submerged vehicle in Newtown Creek.

Authorities say they were in critical condition when they were transported to Cornell Medical Center.

Police later confirmed the three people died at the hospital.