N.J. Gov. Phil Murphy wins a second term by a whisker in one of the nation’s most watched races 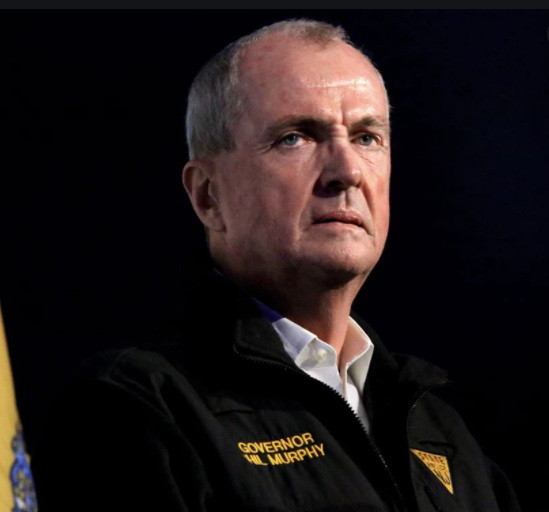 By the smallest of margins, New Jersey Democratic Gov. Phil Murphy won reelection Wednesday evening, eking out a victory that spared Democrats the loss of a second gubernatorial seat after a brutal Election Night in Virginia.

Ciattarelli waged a surprisingly successful campaign in the heavily Democratic New Jersey, his spending nearly equaling the governor’s and outpacing the GOP’s performance four years ago. But Murphy’s advantages, including 1 million more registered Democrats, proved too much for the Republican to overcome.

The closeness of the race surprised experts who watched public polls showing Murphy leading comfortably and looked to his party’s registration advantage of more than a million voters.

New Jersey does not have an automatic recount law, but the candidates are permitted to request one. The party that wants a recount has to file a suit in State Superior Court in the counties where they want to contest tallies. That has to be done within 17 days of Election Day.

Ciattarelli’s spokesperson said Wednesday that the campaign was focused on the vote count and said that a possible legal pursuit of a recount was on the table.

Suburban areas that swung hard to Democrats during former President Trump’s divisive rule shifted back toward the GOP and turnout was low in Democratic urban strongholds, reflecting complacency among the party’s base.

The victory gives Democrats a silver lining after GOP businessman Glenn Youngkin defeated Terry McAuliffe in Virginia’s gubernatorial race — exacerbating worries that President Joe Biden’s sagging approval ratings are hurting the party. This year’s elections were the first major tests of voter sentiment since Biden took office and pointed to a potentially painful year ahead for Democrats as they try to maintain thin majorities in Congress.

Like Virginia Republican Gov.-elect Glenn Youngkin, Ciattarelli sought to tie Murphy to President Biden, who’s been sinking in the polls amid the resurgence of the pandemic and Democrats’ inability to pass his sprawling spending plans.

Neither Ciattarelli nor Youngkin are close allies of Trump, helping them win back moderate Republican and independent voters who abandoned the GOP in 2018 and 2020.

“In this cycle, no Democrat is safe,” the Republican House campaign committee said in a triumphant statement adding several seats to their list of midterm targets.

Democrats hope the political environment will be transformed by 2022 with the pandemic largely in the rear-view mirror and Biden’s plans fueling a historic economic boom.