MTA bus driver punched, spat at by Bronx rider angry he couldn’t board through back door 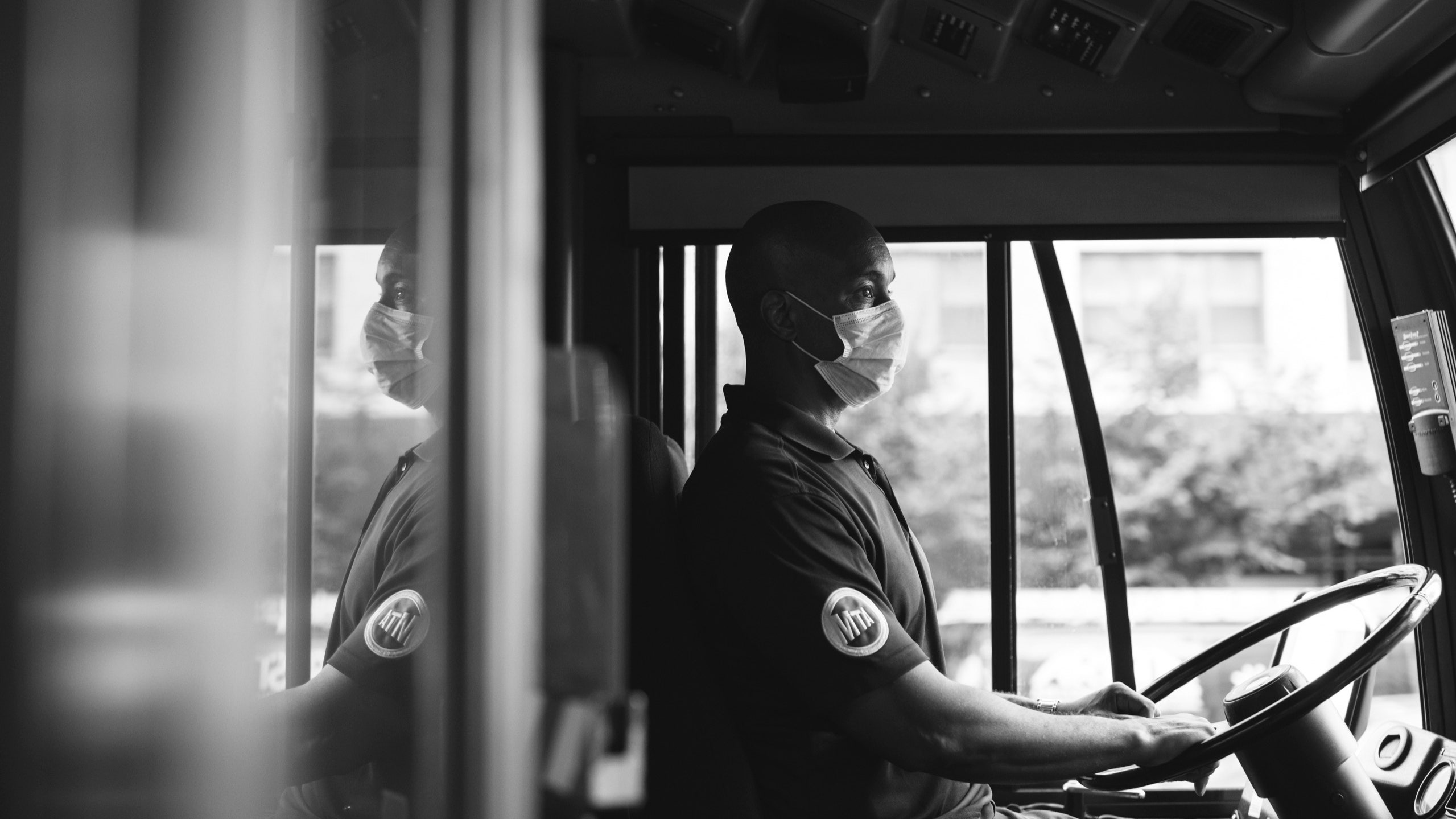 An MTA bus driver in the Bronx was punched and spat at by a rider angry he couldn’t board through the back door, police said.

The 51-year-old BX41 driver was confronted by the passenger, who complained the back door didn’t open to let him on board, about 7:45 p.m. March 13.

The rider punched the driver in the shoulder and spit in his face before jumping off the bus at E. Bedford Park Blvd. and Webster Ave. and running away, cops said.

The driver was bruised but did not require medical attention.

Cops released a surveillance image of the suspect Tuesday and asked the public’s help tracking him down.

Anyone with information about the suspect to call Crime Stoppers at (800) 577-TIPS. All calls will be kept confidential.