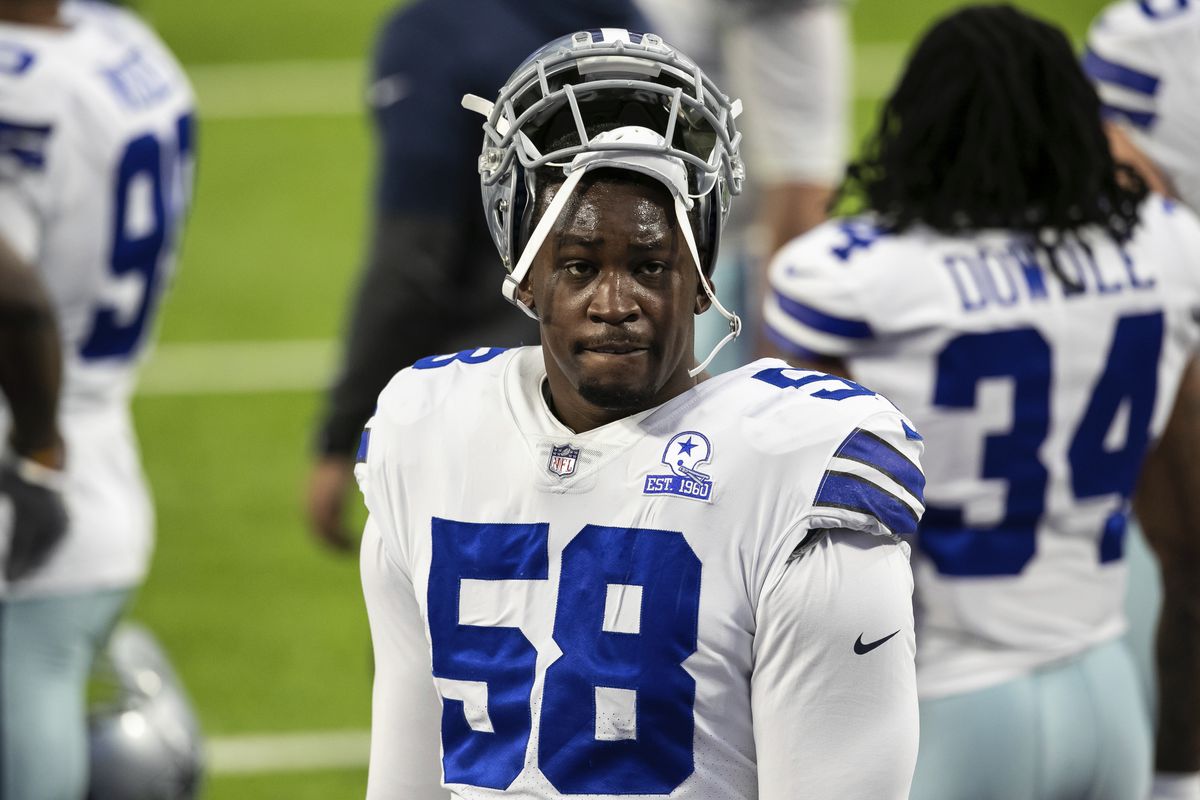 A warrant is out for the arrest of NFL pass rusher Aldon Smith on a second-degree battery charge after he allegedly choked someone until they were unconscious.

Police in St. Bernard Parish, Louisiana, responded to a call for medical assistance around 7:30 p.m. Saturday, for a report of someone who had been “assaulted by an acquaintance,” USA Today reported.

The warrant was signed by the court a day later.

The alleged victim was hospitalized and released but suffered “severe injuries,” the St. Bernard Parish District Attorney’s office said in a statement obtained by ESPN. A conviction on such second-degree battery charges can carry a fine of up to $2,000 and/or eight years behind bars, ESPN said.

Smith just two days earlier had signed a one-year deal with the Seattle Seahawks as he attempts to revive his career after being suspended in November 2015 for violating the substance-abuse policy of the NFL. He had been signed in April of last year right before he was reinstated officially, but not in 2021.

He had been arrested in 2018 for violating a protective order after a domestic violence incident, his second arrest in a month related to an alleged incident with his fiance.