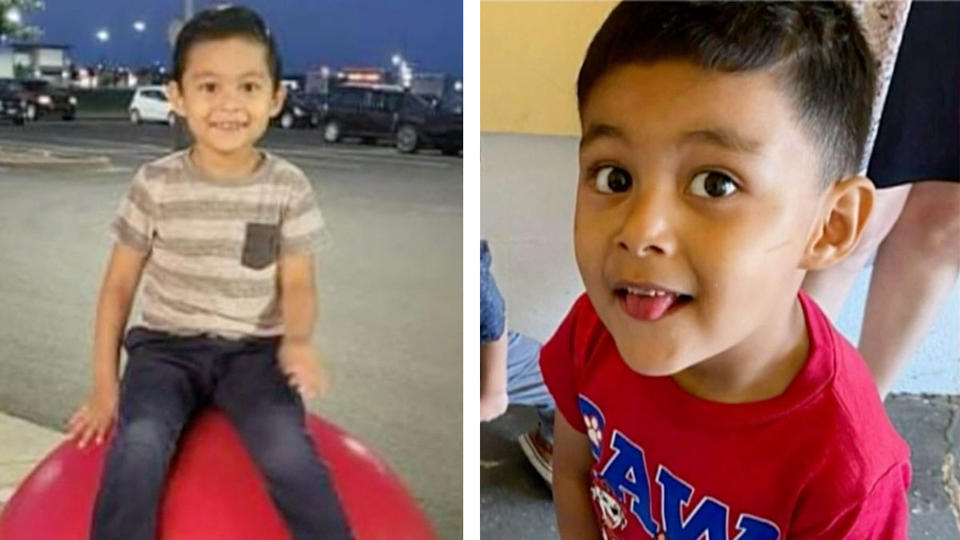 “We didn’t expect to come out of there without a child,” mom Nancy Valenzuela told KSNW-TV after her son, Abiel Valenzuela Zapata, died while having infected teeth pulled.

He would have turned 4 next month.

He died last Tuesday after being taken to a Wichita hospital from Tiny Teeth Pediatrics Dentistry, KSNW reported. It was supposed to be a simple procedure. When he got scared because he needed a shot, she comforted him.

“I told him, ‘Papi, everything’s going to be okay. You know you’re fine,’ ” Valenzuela told KSNW.

That was the last time she saw her son alive.

While the tragic incident has not sparked a criminal investigation, his family is left with a myriad of questions.

“His heart just stopped beating,” Valenzuela told KWCH. “Just out of nowhere, so something must have gone wrong.”

She didn’t even know that the emergency involved her son, she told media outlets.

“We weren’t notified about him, about anything,” she said.

An incident report obtained by KNSW did not shed much light on the situation, saying only that all had gone routinely for about 30 minutes under sedation. Suddenly, as the doctor worked on Abiel’s lower jawline, his cheek swelled and his pulse slowed. They started CPR and got him to the hospital.

Valenzuela has vowed to learn exactly what happened to her son, the middle and most boisterous of her three children.

” ‘I couldn’t do anything for you, but I will investigate.’ It’s what I told him,” she told KNSW. “It’s the only thing I can do, and bring awareness.”