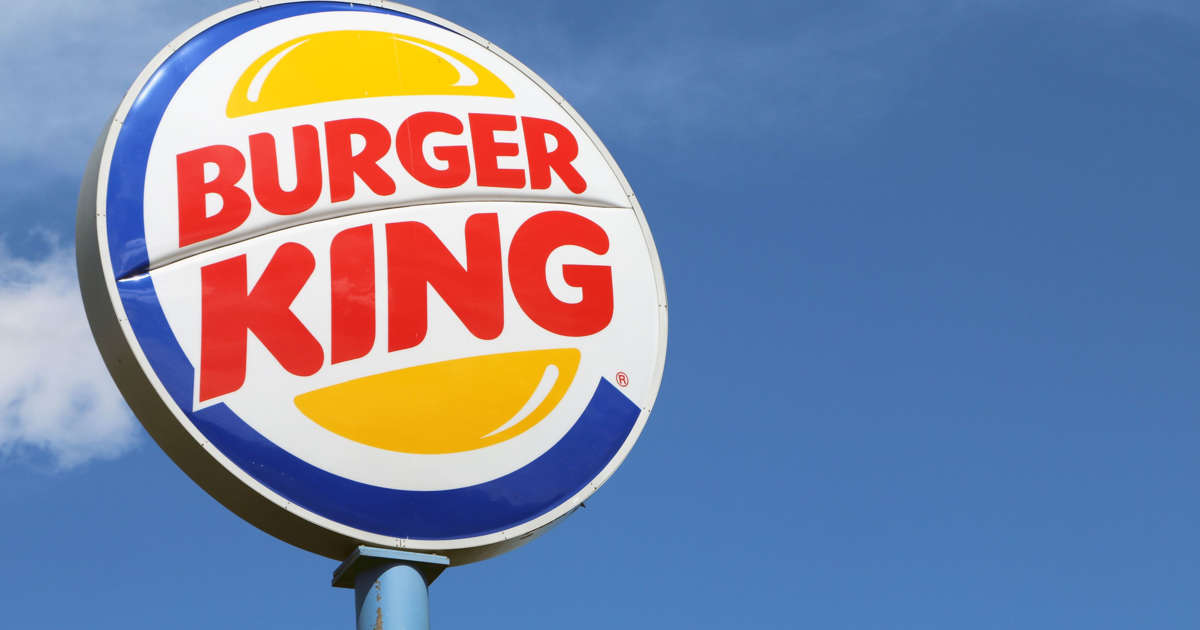 They finally had it their way.

Staffers at a Nebraska Burger King walked off the job and they made the announcement on a marquee posted in front of the fast food eatery, which now-former employees told news station KLKN was a whopper of a bad situation.

“We all quit,” read the writing under the Burger King logo on a Lincoln, Neb., sign. “Sorry for the inconvenience.”

That lettering was reportedly taken down Saturday, at which time ex-manager Rachel Flores was told her employment was terminated, effective immediately. According to Flores, she and eight other employees had already given their two-weeks notice to the fast food chain’s operators. She said staffers had joked about spelling out their notice where passersby could read it the night before the signage was posted, then decided to follow through the following morning.

“They wanted to put up a sign to say, you know, sorry, there’s really not going to be anyone here,” Flores told KLKN.

She figured the signage would go unnoticed, but photos of it quickly made the rounds on social media, promoting her bosses to call and tell her to take it down. Flores said she started work at her local Burger King after the start of 2021 and has since dealt with understaffing, 50 to 60 hour work weeks and kitchen temperatures topping 90 degrees due to a lack of air-conditioning. According to Flores, when she was hospitalized for dehydration, upper management said she was being a “baby.”

“I knew what was going on staffing wise,” Johnson said. “We were just waiting for more people to come then and we got nobody.”

Both women said they felt unsafe working in what they considered to be an inadequately staffed eatery. Despite the recent exodus, KLKN reports that the Burger King Flores and her colleagues fled continues to operate.