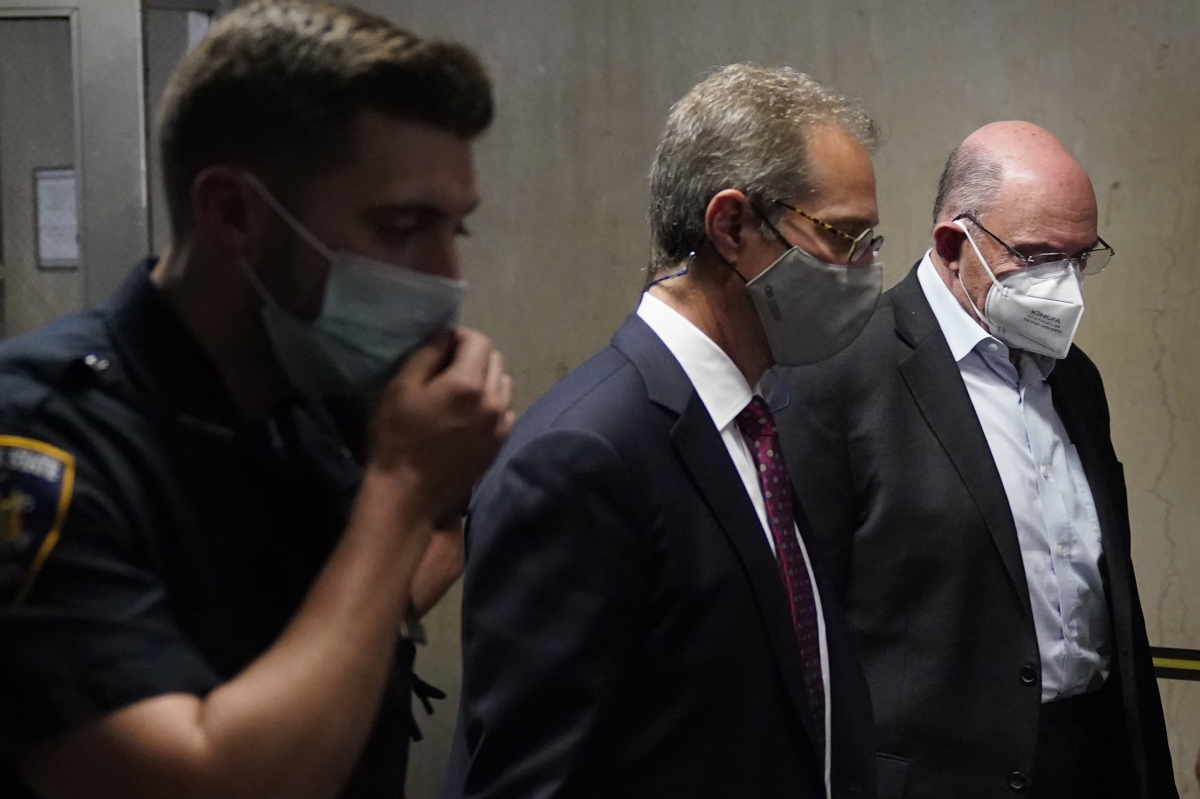 The head honcho of former President Donald Trump’s business empire has been removed as an officer at some of the company’s subsidiaries amid charges accusing him and the corporation of a long-running tax fraud scheme.

The Wall Street Journal reported Monday the removal of the trusted Trump Organization financial veteran could be the first move in other potential changes of the finance chief’s duties.

But Weisselberg, 73, who has worked for the family for nearly 40 years, won’t get the boot from the company altogether, the Journal reported, citing unnamed sources.

According to the Journal, Trump Payroll Corp., is one company facing charges in the same criminal case that has ensnared Weisselberg. The company previously listed him as treasurer, director, vice president and secretary on Florida Department of State business records, the Journal reported.

Trump Payroll is run by Trump Organization employees and processes payroll for company staff, according to an indictment in New York state court. In 2015 and 2016, Trump was listed as the only officer of Trump Payroll, according to Florida records, the Journal reported. Trump wasn’t charged in the case.

A lawyer for Weisselberg and a representative for the Trump Organization did not immediately respond to requests for comment.