Mom was drinking Fireball, looking at phone before crash that killed 3-year-old, split car in half 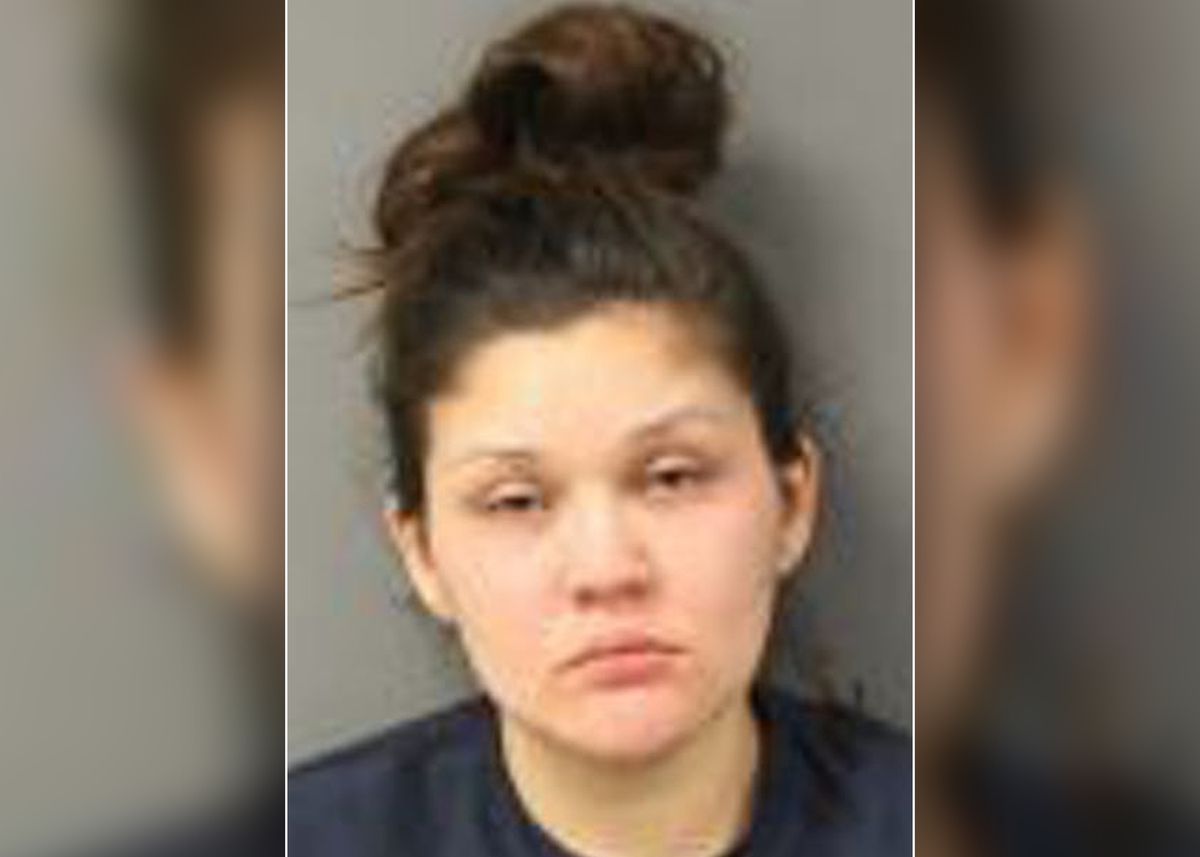 A Minnesota mom was drinking Fireball whiskey and looking at her phone when her car sped off the road in a horrific crash that killed her 3-year-old son and split the vehicle in half, authorities said.

When cops arrived at the scene Sunday afternoon, they found “multiple empty bottles in and around” the car as the woman held the dead child in her arms, according to charging documents obtained by the Star Tribune. The suspect’s 5-year-old daughter was also in the vehicle but is expected to survive.

Officers responded to the crash in the city of Cloquet around 4:30 p.m. that day and found parts of the car on both sides of the road. An investigation suggests the woman was distracted and impaired when she lost control of the car and struck a tree, authorities said.

Mattinas reportedly admitted to police that she had cough syrup before getting behind the wheel and then drank whiskey and a large can of hard ice tea while driving. She also said she “regularly drinks while driving and then places the empty bottles under the seat,” according to police.

The Minnesota State Patrol is assisting the Cloquet Police Department reconstruct the crash. Additional charges are possible as the investigation continues.

The children’s names have not been released.