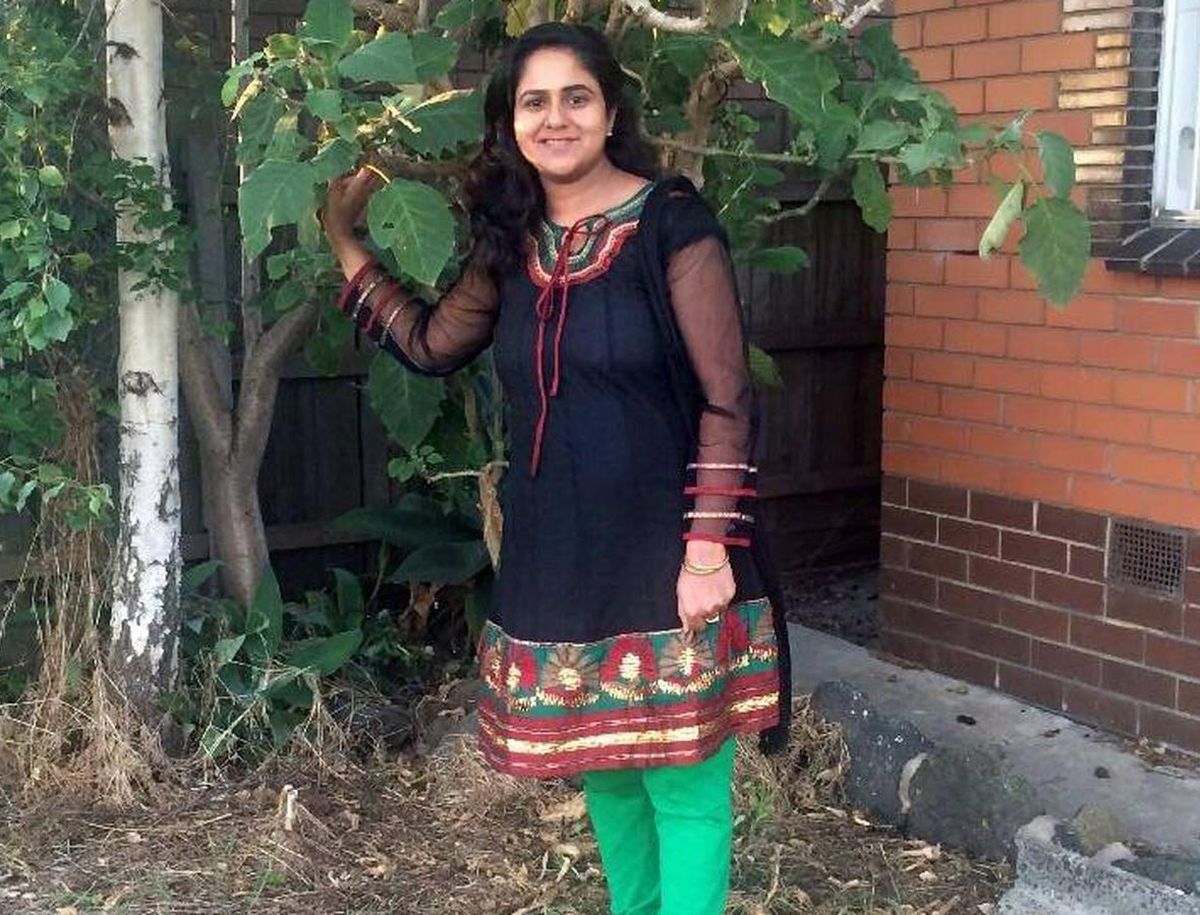 An Australian woman has died after losing her footing at the edge of a cliff used for Instagram pics and plunging more than 260 feet in front of her horrified family.

Melbourne resident Rosy Loomba, 38, was visiting Grampians National Park in southeastern Australia when she climbed over a safety barrier at Boroka Lookout to pose on a “picture perfect rock” around 3 p.m. Saturday, local police said, according to 9News.

She was with her husband and son when she tripped and plunged off the overhang that’s become a popular but perilous selfie spot due to its dramatic drop-off and views, 9News reported.

Witnesses could hear Loomba screaming but had no way to reach her and render aid.

It took rescue personnel six hours to scale down the treacherous terrain and retrieve her body.

Tour guide Graham Wood said he had warned his clients of the dangers of hopping the barrier shortly before Loomba fell.

“This happens all the time,” he told 9News, referring to people ignoring warning signs and inching toward the edge for a more striking selfie.

The #BorokaLookout hashtag on Instagram links to dozens of photos showing visitors standing or dangling their legs over the ledge.