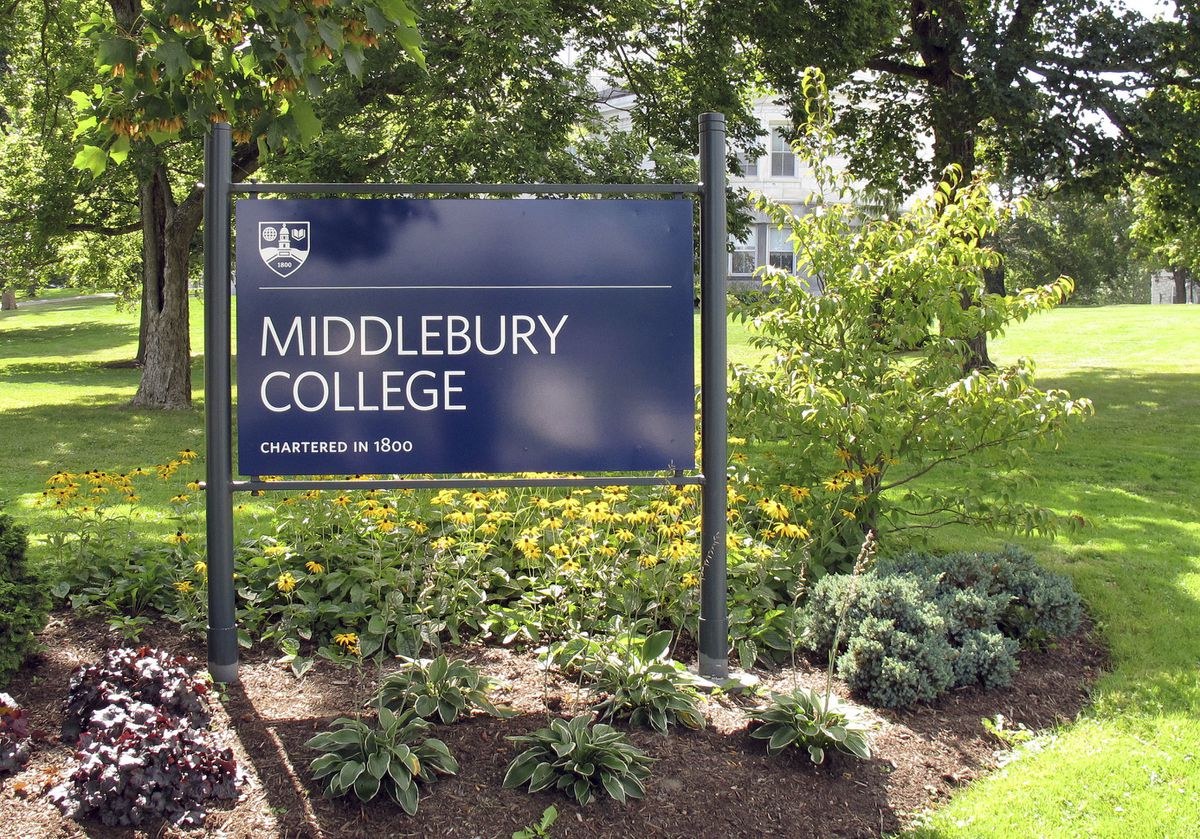 A liberal arts school in Vermont revoked an honorary degree it awarded to Rudy Giuliani over the role the president’s personal attorney played in last week’s violent Capitol Hill uprising.

“Middlebury College has made the decision to revoke the honorary degree it presented to presidential attorney Rudolph Giuliani in 2005, and has communicated this to Mr. Giuliani’s office,” the school said in a brief statement Tuesday.

The move followed the college’s president, Laurie Patton, slamming Giuliani in a television interview for what she called his “fomenting the violent uprising against our nation’s Capitol building on January 6, 2021 — an insurrection against democracy itself.”

The former New York City mayor is under fire for incendiary remarks made at a Washington rally in the moments before supporters of President Trump stormed the Capitol in an assault that left five people dead, including a police officer.

Giuliani, warming up Trump, who also made remarks that appeared to egg on the crowd, urged the demonstrators to “have trial by combat.”

Giuliani, still riding his popularity as America’s mayor in the years following the 9/11 attack received the honorary degree in 2005, when he gave the college’s commencement address.

Some students protested his appearance at the time, criticizing his record on race relations and the city’s relationships with poor and homeless communities.

“I don’t think we should be upset by the fact that we disagree,” Giuliani said at the time. “What we need to remove is how angry we get about it.”

Giuliani is also facing possible expulsion from the New York State Bar Association over the incendiary remarks he made at the rally.