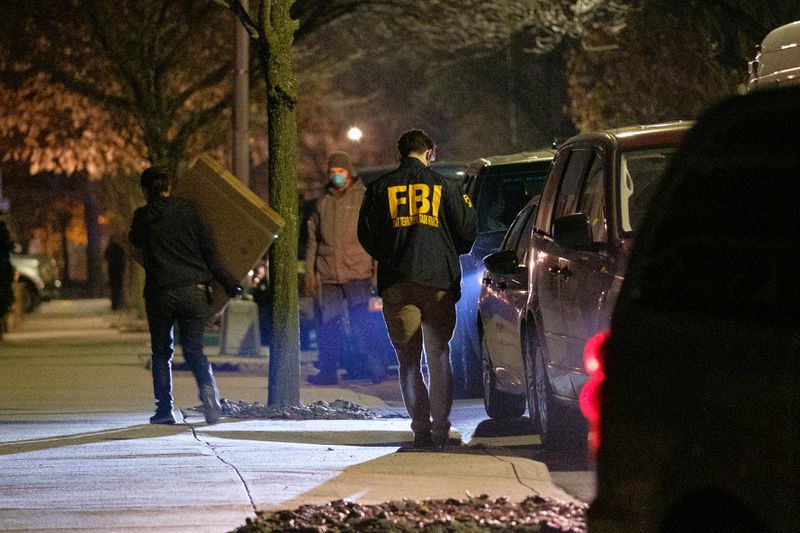 Federal authorities on Tuesday night arrested a self-described Proud Boys member in Queens, searching his home after he made online threats about traveling to D.C. after the siege on the U.S. Capitol, according to law enforcement sources.

Police and federal officials descended on a home on 76th St. at Eliot Ave. in Middle Village.

Florea has allegedly threatened to kill people in the past, and made several online threats against liberal politicians and government agencies, the source said. He’s also been busted before, in 2014, when a search of his home turned up a cache of weapons, the source said.

“It’s a very big deal in the current environment,” the source said.

Florea was taken to FBI headquarters in Manhattan, and is expected to be charged in federal court, sources said.