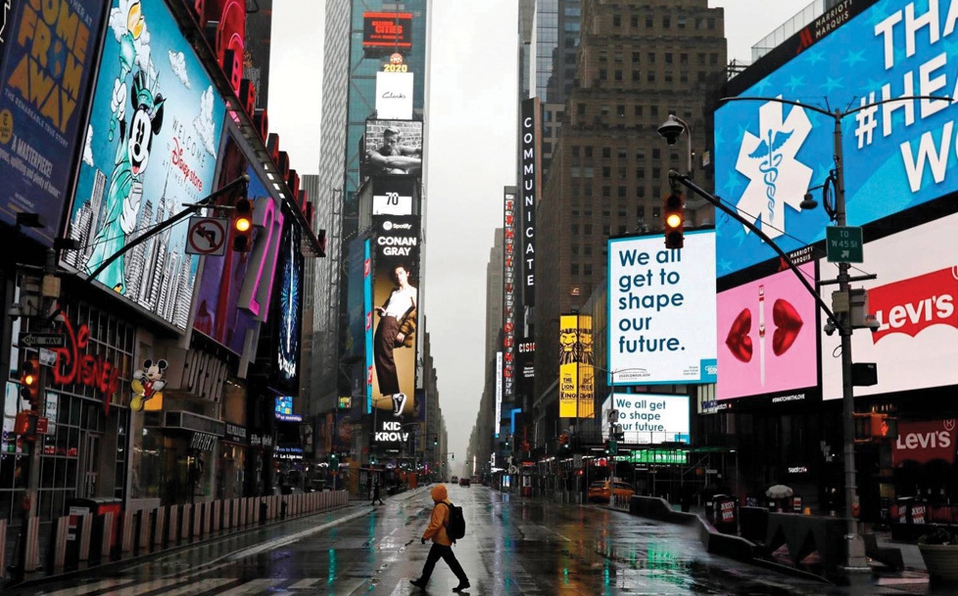 Two years after the forceful triumph of the National Regeneration Movement (Morena), which gave them the presidency of the republic and political control of the country, strong signs of recovery are already being seen in Mexico in the ranks of the opposition to the ruling party, but they do not come from traditional forces.

Thus, in the face of the diminishing presence of the PRI, the PAN and the PRD, and the low influence of the rest of the parties, the presence of emerging organizations stands out in the face of a Morena that has suffered severe popular wear and tear derived from enormous economic, financial, health and safety problems, which the official figures of the neighboring country corroborate.

This situation has not gone unnoticed by the vast communities of Mexicans living in the United States, who consciously observe the growth of options that better reflect the interests of migrants, and whose electoral weight could be a decisive factor in the intermediate elections next year.

In this context, the analyst Sigfrido Paniagua, an expert in the so-called “remote vote”, fixes his attention on a phenomenon that is occurring in the colony of the powerful Mexican state of Puebla in New York, in the growing interaction with Progressive Social Networks (RSP), that is promoting an aggressive policy of political communication with the inhabitants of “Puebla-York”.

For RSP, the challenge is not small but the dividends are worth the effort. If their political intentions prosper, there could be a reversal in their favor at the home state of hundreds of thousands of migrants residing in NY. “And that is just a sketch of the political vein that represents the Mexican community that has not stopped growing in the United States,” Paniagua warns.

At the beginning of this year, the national delegate in Puebla of this organization, Christian Macip, made a working tour around New York in which he strengthened his relations with the migrant leaders, creating a virtual communication network that keeps him close to the vital agenda of the community, which bases its power on dual nationality and its dual capacity for electoral decision. “I was present at several of the meetings that Macip held in January and they are actually generating a policy that can be very effective,” says Paniagua.