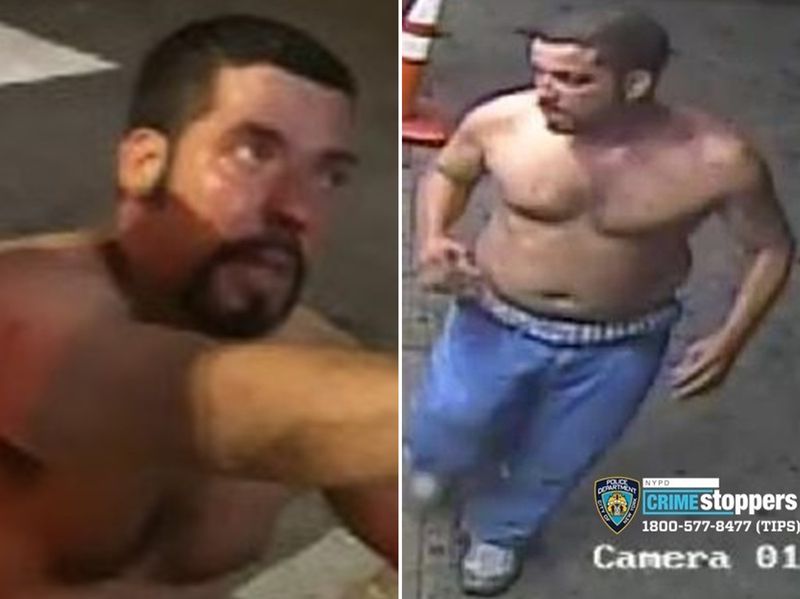 The death of an 76-year-old man found sprawled out on a Queens street corner near his home has been ruled a homicide, police said Friday, while cops continue to search for a shirtless man who ran from the scene.

Jorge Cornejo was unconscious with a head injury when cops found him at the corner of Jamaica Ave. and 171st St. in Jamaica Hills at about 11:30 p.m. on June 20.

Medics took him to Jamaica Hospital, where he died five days later.

Police later determined that Cornejo suffered the head injury when he was assaulted by a bearded, shirtless suspect wearing blue jeans who was caught on camera running from the scene.