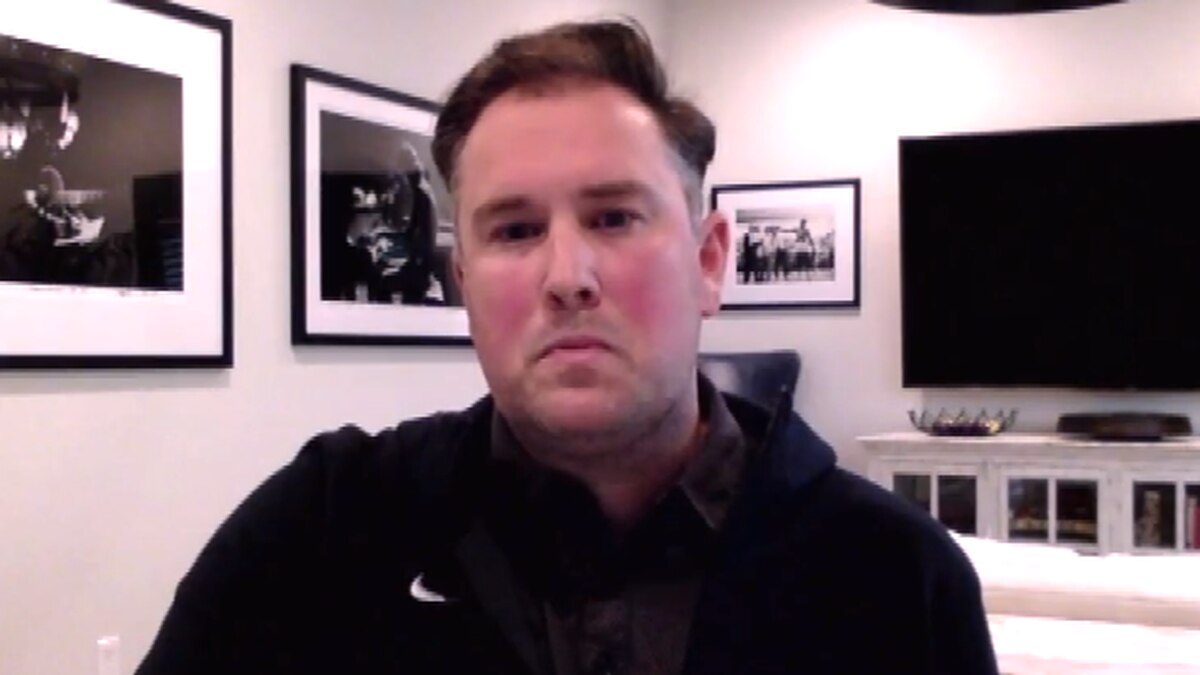 Brand-new Mets GM Jared Porter sent an unsolicited photo of an “erect, naked penis” to a woman reporter in 2016, he admitted Monday night in a bombshell ESPN report. The photo came after dozens of texts from Porter that the woman did not respond to.

Porter was a Cubs employee at the time. He admits to sending the photo but denies that it was his own penis.

The woman was a foreign MLB correspondent who first turned over the messages to ESPN in 2017. She only consented to their publication this year after leaving journalism.

Screenshots of the texts appear in the story. They make it clear that after an initial friendly exchange, Porter sent 62 consecutive unwanted, unanswered, often sexual sexual messages.

“Jared has acknowledged to me his serious error in judgment, has taken responsibility for his conduct, has expressed remorse and has previously apologized for his actions,” Porter’s boss, Mets president Sandy Alderson, said in a statement. “The Mets take these matters seriously, expect professional and ethical behavior from all of our employees, and certainly do not condone the conduct described in your story. We will follow up as we review the facts regarding this serious issue.”

Alderson said in his statement that he just learned of the texts on Monday night.

The story was reported by Jeff Passan and Mina Kimes of ESPN, who based their story off records of text messages between Porter and the woman.

It was unclear what “facts” needed to be “reviewed” given that Porter admitted sending the texts that appear in the story. He signed a four-year deal to run the Mets’ front office in December.

Porter, 41, was hired to replace Brodie Van Wagenen as the Mets’ general manager just over a month ago. Steve Cohen’s honeymoon phase as Mets owner is over.

It’s difficult to see Porter hanging on to his job much longer. Incredibly, it’s the second straight offseason where the Mets have had a major hire plunge into a years-old scandal. Manager Carlos Beltran was fired weeks after his hiring because of an MLB report on his role in the 2017 Astros cheating scandal.

When asked about the erect penis photo, Porter told ESPN that “the more explicit ones are not of me. Those are like, kinda like joke-stock images.”

Porter appears to have followed the Anthony Weiner playbook, at one point sending “several that would show a man lying on a bed with a bulge in his pants,” according to the report. Two of the bulge photos were sent with a World Series ring he won as a Red Sox staffer.

Despite the bizarre claim that he sent the woman a penis photo as a “joke” after dozens of ignored messages, Porter appears to have known at some point that his conduct was more serious. According to the report, he apologized to the woman after she called the penis photo “extremely inappropriate, very offensive, and getting out of line” in a text.

She wrote that line with help from “a player from her home country and an interpreter,” according to the report. The player and interpreter saw the penis text.

“Being alone in a different country made it tougher,” she told Passan and Kimes. “I didn’t know who to trust and rely on.”

The woman said that she did not sense that Porter was contrite. “The other thing is I never really got the notion that he was truly sorry,” she told ESPN in a statement.

She says that she told a Cubs employee about the texts during the 2016 playoffs. The Cubs won the World Series that October and Porter left for Arizona.

When the woman and Porter were in the same stadium in 2017, she says she hid as soon as she saw him. “It’s a male-dominated industry,” she told ESPN. “But it was a tipping point for me. I started to ask myself, ‘Why do I have to put myself through these situations to earn a living?’”

In a statement to ESPN, the Cubs denied being aware of their then-employee harassing the reporter.