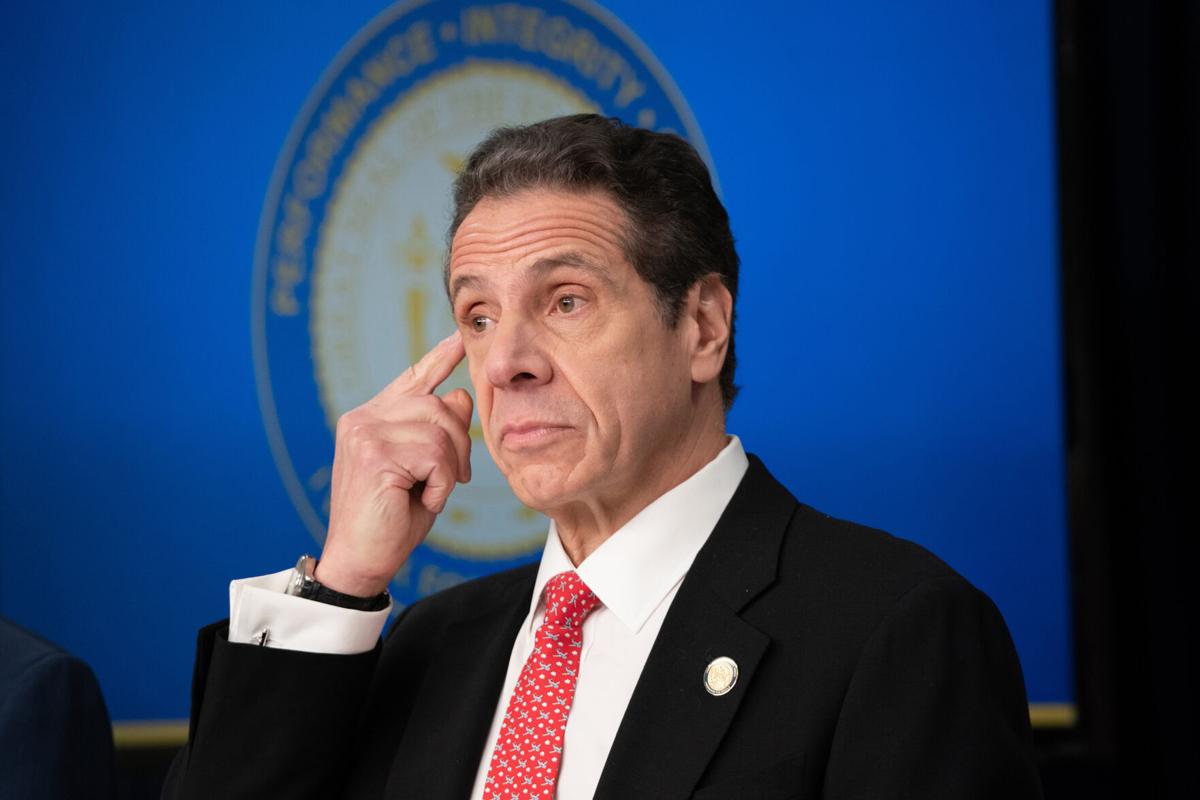 Gov. Cuomo, fed up with the federal government’s frustratingly slow rollout of COVID vaccines, is going straight to the source.

The governor penned a letter Monday to Pfizer asking if the pharmaceutical giant would cut out the middleman and sell doses directly to New York.

“You no doubt understand the challenges New York and other states face,” Cuomo wrote. “The federal administration essentially opened up a floodgate while cutting our supply — leading to confusion, frustration and dashed hopes.”

In his letter, he argues that there is nothing preventing the company from dealing directly with states and circumventing the feds since Pfizer was not a part of the Trump administration’s Operation Warp Speed vaccine rollout.

The governor has repeatedly fumed in recent days over the federal government’s decision to expand the number of people eligible for immunization — without increasing the supply of doses to states.

A letter was also sent to U.S. Health and Human Services Secretary Alex Azar demanding an explanation for his “false” claim last week that more doses would be released as the number of people eligible expanded.

Cuomo said there are more than 7 million New Yorkers now eligible to get a shot. It could take more than six months to get through just that portion of the state population with the allotment from the feds dropping from 300,000 doses a week to about 250,000.

The governor’s inoculation gripes don’t end with the government in Washington. He is also planning to make good on threats to utilize only high-performing hospitals for mass vaccination efforts going forward.

Medical centers that have administered most of their allotments will get more doses, while those that have been slow to distribute the vaccine won’t receive more.

The complaints come as the Empire State reaches a reassuring milestone with 1 million doses distributed in just over four weeks.

Still, the governor grumbled that distribution remains uneven from region to region, with many upstate areas far outpacing the city when it comes to administering allotted doses.

While the state initially prioritized health care workers and residents at elder care facilities ahead of other groups, only about 62% of doctors and nurses have been immunized, he said.

All residents and staff at nursing homes who agreed to get vaccinated have received their first doses, Cuomo said.

While the postholiday surge appears to be winding down, there are still 8,771 New Yorkers hospitalized with the virus, with more than 1,500 in intensive care units.

Cuomo said that more than 170 people died from coronavirus on Sunday.

The governor also warned that a true “second wave” could strike as multiple new strains of COVID-19 continue to surface in places such as the United Kingdom, Brazil and South Africa. The highly contagious variant first discovered in England has been found in New York, but not the other two new mutations.

Cuomo compared the current situation with the 1918 influenza pandemic, which saw a more contagious and deadly variant emerge a year later.

“That’s what we are afraid we are seeing now,” the governor said, “a new strain which could cause a second wave.”