Meghan Markle reveals she suffered miscarriage over the summer 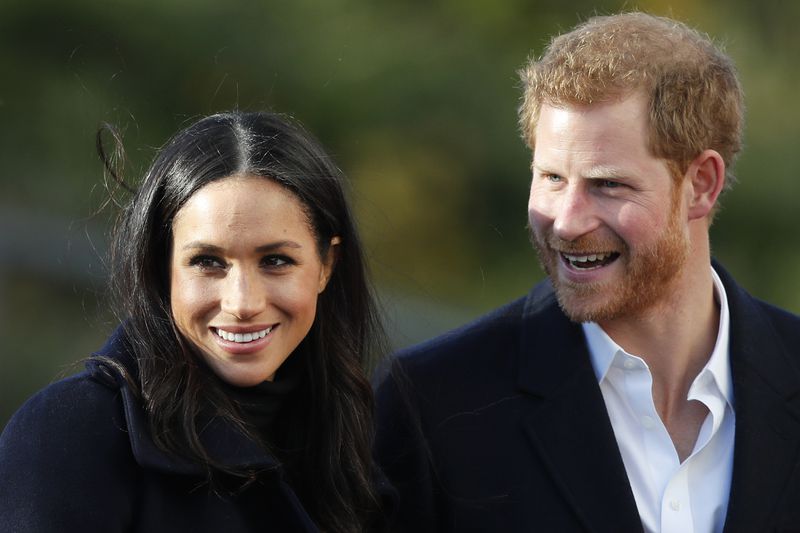 Meghan Markle has revealed she suffered a miscarriage over the summer.

The Duchess of Sussex on Wednesday opened up in a New York Times opinion piece about the “unbearable grief” caused by her loss, which she said was “experienced by many but talked about by few.” She recalled how it all started with “a sharp cramp” one July morning while she was changing the diaper of her first child with Prince Harry, Archie Harrison Mountbatten-Windsor, who was born in 2019.

“I dropped to the floor with him in my arms, humming a lullaby to keep us both calm, the cheerful tune a stark contrast to my sense that something was not right,” she wrote.

“I knew, as I clutched my firstborn child, that I was losing my second.”

Markle was then rushed to hospital, where she and Prince Harry received confirmation that she had miscarried.

“Hours later, I lay in a hospital bed, holding my husband’s hand,” she said.

“I felt the clamminess of his palm and kissed his knuckles, wet from both our tears. Staring at the cold white walls, my eyes glazed over. I tried to imagine how we’d heal.”

The impossible task of recovering caused Markle to reflect on a moment from a royal tour in 2019, when a journalist in South Africa asked how she’d been doing. The 39-year-old mother and member of the royal family responded with tearful honesty — a moment that was seized on by media all over the world.

“My off-the-cuff reply seemed to give people permission to speak their truth. But it wasn’t responding honestly that helped me most, it was the question itself,” she wrote.

“Sitting in a hospital bed, watching my husband’s heart break as he tried to hold the shattered pieces of mine, I realized that the only way to begin to heal is to first ask, ‘Are you OK?’”

It’s unclear how far along the former actress was in her pregnancy, but most women suffer miscarriages within the first three months.

“In the pain of our loss, my husband and I discovered that in a room of 100 women, 10 to 20 of them will have suffered from miscarriage. Yet despite the staggering commonality of this pain, the conversation remains taboo, riddled with (unwarranted) shame, and perpetuating a cycle of solitary mourning.”

According to the American College of Obstetricians and Gynecologists, about 10% of pregnancies end in miscarriage, though many women are still hesitant to open up about their experience. That’s why, Markle wrote, that she decided to share her own journey with a New York Times piece, titled “The Losses We Share.”

The Duchess of Sussex also likened her grief to the grief suffered by many Americans throughout 2020 — whether through the COVID-19 pandemic or for the fight for racial justice.

“We are adjusting to a new normal where faces are concealed by masks, but it’s forcing us to look into one another’s eyes — sometimes filled with warmth, other times with tears,” Meghan wrote. “For the first time, in a long time, as human beings, we are really seeing one another.”