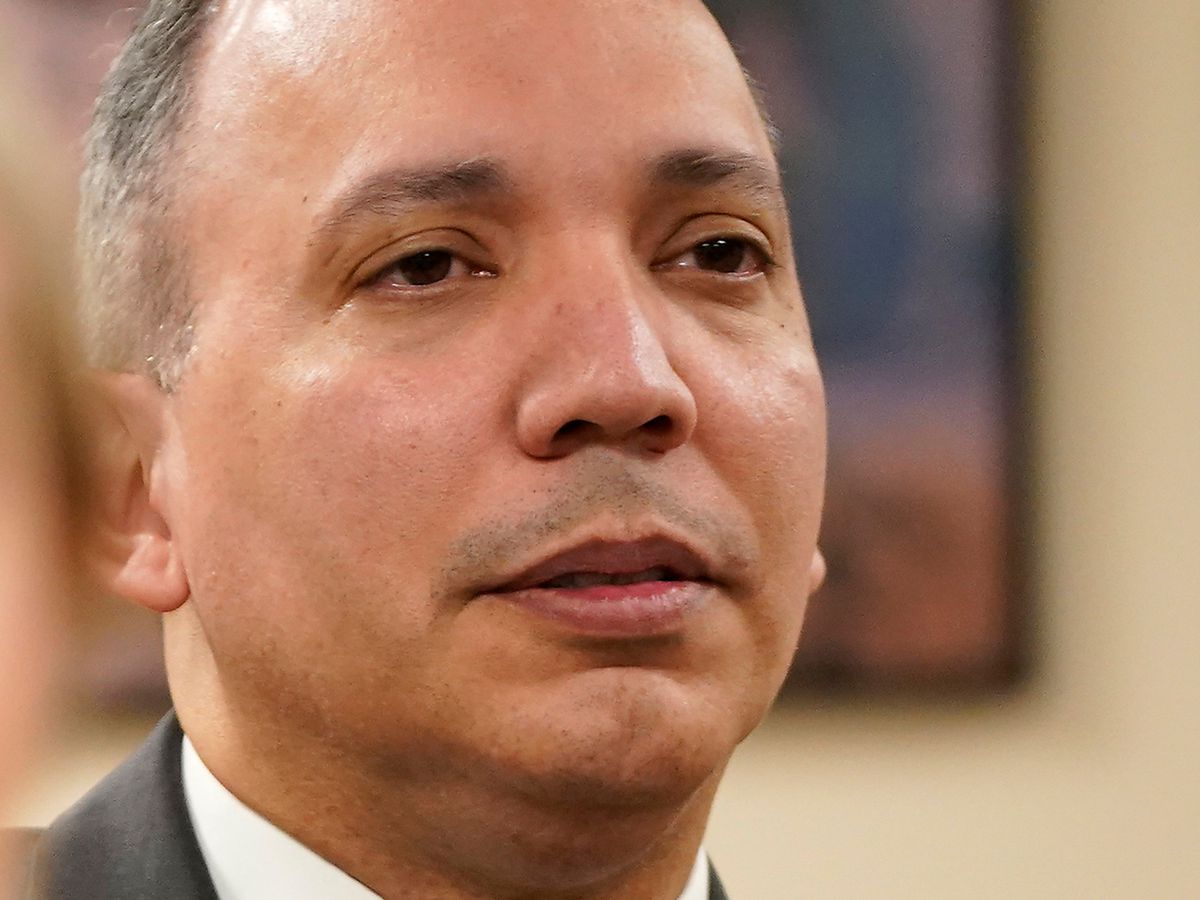 Mayor-elect Eric Adams is set to appoint a former New York police officer as his pick to lead the city’s beleaguered Department of Correction, a source confirmed.

Louis Molina, an ex-NYPD detective who currently serves as the chief of Las Vegas’ Department of Public Safety, is expected to be formally named as the next DOC commissioner at a press conference with Adams at Brooklyn Borough Hall on Thursday morning, according to the source.

Molina served in the NYPD between 2000 and 2013 before taking over as a top deputy at Westchester County’s Department of Correction.

He has been at Sin City’s Department of Public Safety since December 2020.

The veteran law enforcement official will replace Vincent Schiraldi, who was named DOC commissioner just this past May by Mayor de Blasio.

Molina faces myriad challenges as the next DOC commissioner.

Rikers Island, the infamous jail that both Adams and de Blasio have vowed to shutter in the long run, saw another inmate die late Tuesday — the 16th person to perish in city custody this year.

For months, criminal justice advocates and politicians in the city have railed against dangerous conditions on the island, exacerbated by staffing shortages in the DOC ranks.

Adams, who takes office Jan. 1, has yet to lay out a point-by-point DOC agenda, though he is outspoken in his belief that Rikers should be shut down and replaced with satellite jails across the boroughs.

A retired NYPD captain, Adams also made a point on the campaign trail to voice sympathy with DOC officers, whose union has been in a heated war of words with de Blasio for months.

“Everyone is talking about what is happening to the inmates,” Adams said in an interview on NY1 in October. “But guess what? The correction officers didn’t do anything to end up in Rikers Island. They’re there to protect us. And so we have to have a balanced conversation of, how do we create an environment for those husbands, those wives, those sons, those daughters that are protecting us inside the correctional facility? We totally ignored that.”