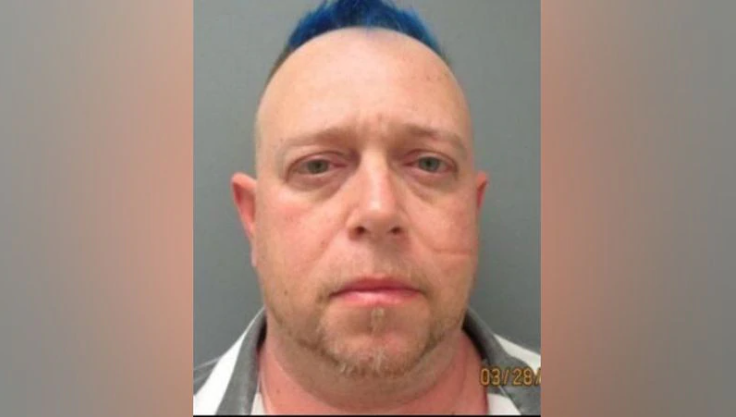 A Maryland man who hosted diversions with dozens will now be whooping it up solo in the slammer.

Shawn Myers of Hughesville, Md., was sentenced to one year of jail time on the charge of failing to comply with an emergency order, reported Baltimore TV station WJZ.

On March 22, cops were called to Myers’ home, in which he was hosting a shindig involving approximately 50 people — a violation of Maryland Gov. Larry Hogan’s order prohibiting gatherings of 10 or more people due to the COVID-19 pandemic.

Although Myers was reportedly combative, he eventually shooed away his guests, noted WJZ.

But just five days later, Myers hosted another bash featuring more than 50 people. Belligerently, he told police it was his right to party with that many revelers.

“Officers told Myers to disband the party, but again he was argumentative claiming he and his guests had the right to congregate,” said prosecutors. “Officers tried to reason with Myers and obtain his cooperation to no avail.”

In addition to jail time, Myers was also fined $5,000 and ordered to three years of unsupervised probation.

As of Saturday night, nearly 123,000 reported COVID-19 cases had been reported within the state, according to health tracker Maryland.gov. The coronavirus statewide death toll stands at 3,780 victims.

Hogan, a Republican, has had a belligerent relationship with President Trump during the coronavirus outbreak.

In April, Hogan surreptitiously secured 500,000 COVID-19 test kits directly from South Korea — an act he confirmed in a first-person account in The Washington Post.

Hogan also has pushed back on Trump’s contentions that the disease will just disappear, there are plenty of testing kits available and that the commander-in-chief “inherited a very obsolete system” from the Obama administration.